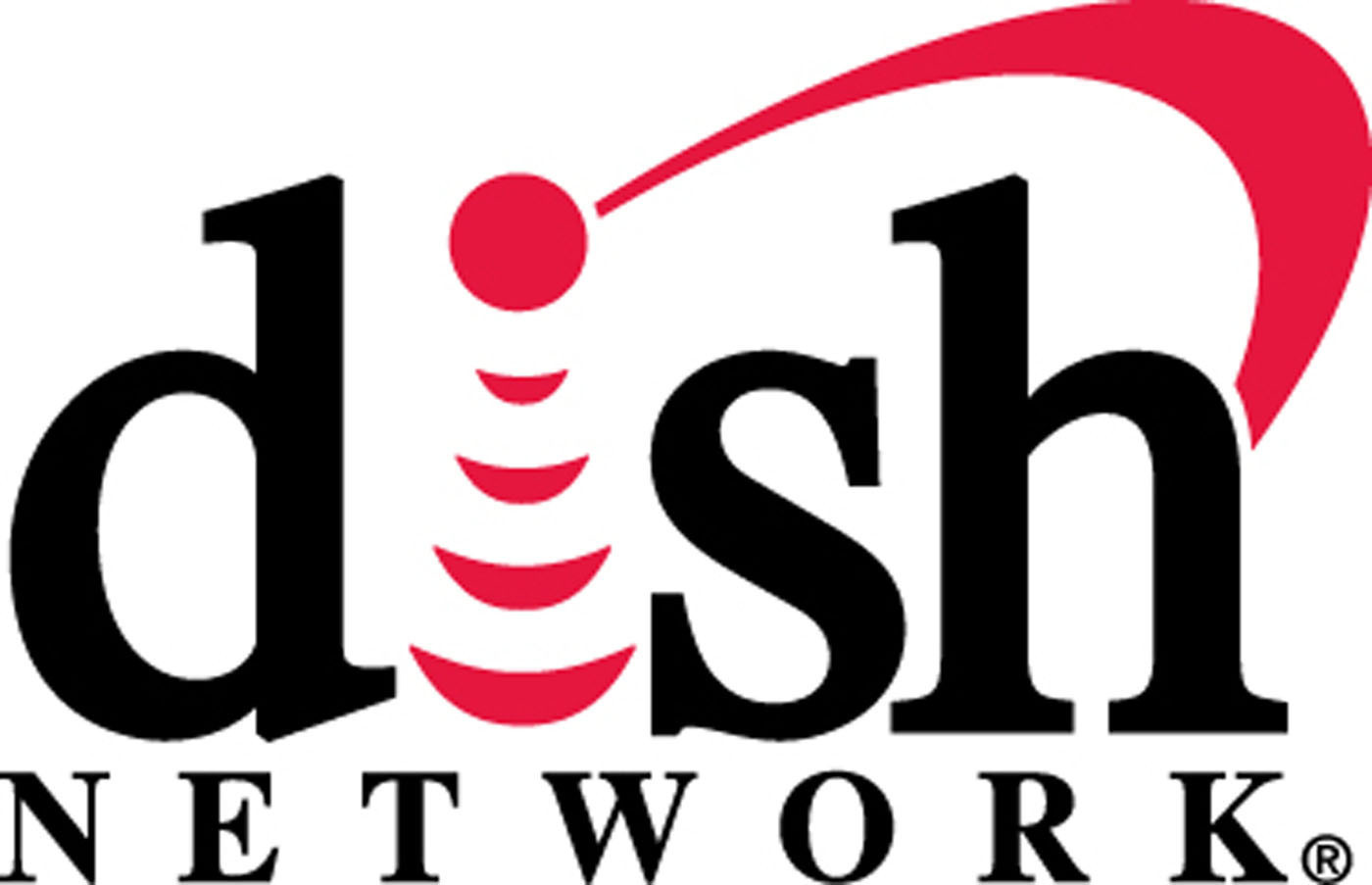 Today, DISH Network has announced that will be accepting bitcoin payments, making it the largest company in the world to do so. The company is the first subscription-based TV provider of its kind to make such a venture into the digital currency realm, and will start its new business model in the third quarter.

“We always want to deliver choice and convenience for our customers and that includes the method they use to pay their bills. Bitcoin is becoming a preferred way for some people to transact and we want to accommodate those individuals.”

DISH will use Coinbase as its payments processor to deal with all bitcoin transactions. The company will make the most out of Coinbase’s Instant Exchange feature, which converts digital coins into fiat currency.

Coinbase’s co-founder, Fred Ehrsam, expressed his feelings towards the partnership.

“We’re excited to support DISH and their current and new subscribers for their bitcoin transactions. This is a large step forward in the growing momentum of customers paying companies in bitcoin for things we do every day, like watching premium TV.”

Han adds that the payments processing company will allow DISH to easily transition into the digital coin world.

DISH customers will have the opportunity to go on mydish.com in order to pay cable bills with bitcoin, in addition to already existing payments methods.

Prior to  March 31st, 2014, DISH announced that it provides approximately 14.097 million paying subscribers. As for Coinbase, the payment platform works with over 31,000 merchants to help them become well acquainted with the digital coin economy.

DISH’s move into adopting bitcoin may very well trigger other cable, phone and internet providers into following their lead. If successful, DISH may become the benchmark for where bitcoin takes off in the entertainment services industry.