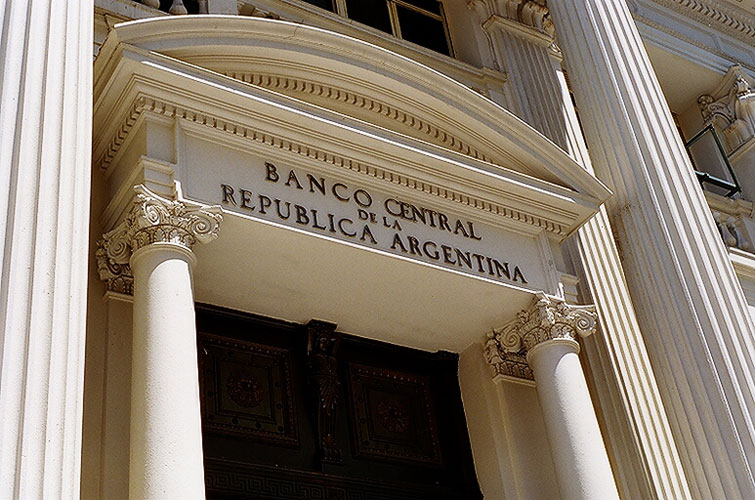 The central bank of Argentina has issued a warning against the potential risks involved when dealing with bitcoin.

Headed by Juan Carlos Fabrega, the bank repeats what most financial regulators say in regards to bitcoin and other digital currencies.

Due to the non-issue of digital coins by a central government, the bank states that bitcoin can not be considered legal tender.

As with all regulators against bitcoin, the digital currency’s past dealings with criminal activity is brought up in conjunction with the warning. The bank’s statement reads:

“Internationally, however there is still no consensus on the nature of these assets, various authorities have warned of possible use in money laundering operations and various types of fraud.”

Civilians are also reminded of the coin’s constantly fluctuating nature in pricing. Additionally, governments can not protect bitcoin users if coins are lost or stolen.

The banks adds that “the risks associated with transactions involving the purchase or use of virtual coins as payment, are supported exclusively by their users.”

Dismissing bitcoin in any capacity can be a mistake, especially with the financial crisis Argentina is in the middle of today. An alternate currency could potentially be the solution the nation is searching for.

Across the United States, state regulators have been cautioning bitcoin investors and merchants to be careful with the digital currency industry.

The department reports that consumers, businesses and investors need to do their homework before dealing with such currencies. They say that anyone looking into bitcoin must be aware of the IRS’s ruling of bitcoin being recognized as a property, and not a currency.

The topic of bitcoin and its potential risks has been such a major topic as of late, that a special task force of regulators have come together to comprise a Bitcoin Rule Book. It will focus on how bitcoins are and are not allowed to be used.

The task force hopes to define and clarify which operators need to be regulated, and which one’s don’t when dealing with bitcoin. The group is also responsible for looking into new payment technologies such as Paypal and mobile phone payments. 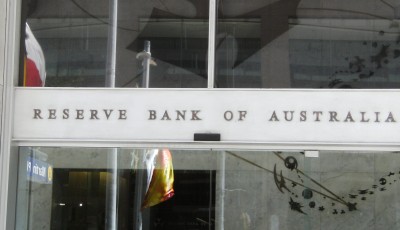 Regulation, Distrust and MtGox, What You Need To Know This Week