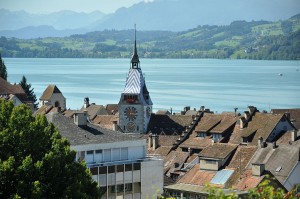 The Swiss town of Zug has implemented a pilot project in which it will accept payments in bitcoin up to 200 francs (or $206 USD), according to media reports.

Dubbed “Crypto Valley,” Zug is home to more than 15 fintech companies, reported Fortune. According to a report by Neowin, some of the firms that have set up in the town include Ethereum, Monetas, ProtonMail and Silent Circle.

Fortune reported that town council made the decision last week to start accepting bitcoin as of July 1, 2016. At the end of the year it will analyze outcomes of the pilot and then decide whether Zug should accept bitcoin and other digital currencies for additional town services in the future.

In its analysis of the pilot, Engadget said Zug is potentially an optimal testbed, despite the population being fewer than 30,000 people.

“Zug takes a laissez-faire attitude toward its economy, even in the context of Switzerland, and has much more financial clout than you’d expect – 3 percent of the world’s oil trades through the area,” said Engadget. “Combine that with a burgeoning financial tech sector and it’s likely that at least some locals will fork over some Bitcoin.”

Given that bitcoin is far from being a household name, “Zug would have to show that there are clear advantages (or at least, few drawbacks) to taking Bitcoin at municipal offices,” said Engadget. “The technology is secure and can lower transaction costs, but that has yet to be proven on this kind of government scale.” 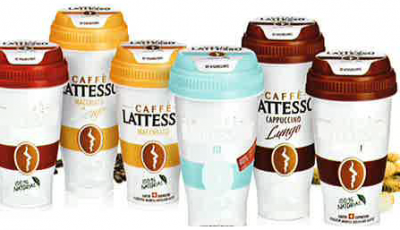