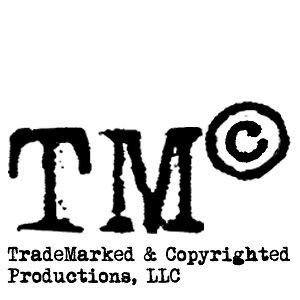 The Wall Street Journal is reporting that Tibanne, a holding company for failed bitcoin exchange Mt, Gox, is looking to sell the trademarked term Bitcoin.

The operating holding company hopes to get around $1 million for the sale. The bitcoin trademark would include its trademark in the European Union, Japan and domain name Bitcoins.com.

The company’s chief executive claims the company no longer has use for the trademarks, hence the sale. The trademarks are good until 2021 and 2022, but can be renewed if a fee is paid.

It has not been noted whether or not creditor’s of the fallen Mt. Gox will receive any money from the sale. However, some creditor’s feel Tibanne should do right by them. Mt. Gox creditor Keiichi Hida said:

“Even though the company is not obligated to, it should repay customers with assets it has. That’s the way it should be. For anyone it’s obvious that Tibanne and Mt. Gox were operating as one company.”

A spokesperson of Japan’s patent office says that owners of the trademark could sue anyone using the word without permission, but a judge would have to validate the claim.

In January, a London man attempted to trademark the word Bitcoin.The application for the trademark reached UK’s patent office on November 5th, 2013, and was sent by Marvin Dennis of Leyton, East London.

Similarly, an American lawyer named Michael Pascazi tried to claim the word in the United States and France in 2011. However, his attempt failed as Mt. Gox challenged the claim, successfully defeating Pascazi’s application.

Ironically, Tibanne no longer needs the term it once fought for.

After the review process, applications are advertised in the Trade Marks Journal for two months allowing for any objections towards it. Objections are not part of the legal process, but allow trademarks to be considered before being granted.