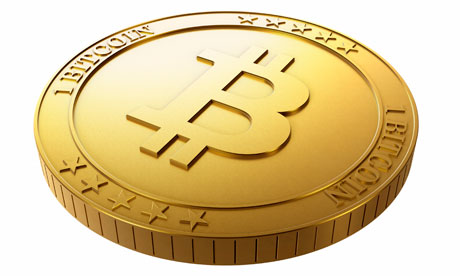 United Kingdom- A London man has attempted to trademark the term ‘bitcoin’.

The application for the trademark reached UK’s patent office on November 5th, 2013. Marvin Dennis of Leyton, East London, is looking to trademark the term made famous by Satoshi Nakamoto.

The Trade Marks Journal has published that the application for the trademark is due to be granted on February 6th, 2014 so long as no one opposes it. Unrelated to bitcoin, the trademark wishes to have use of the term with relation to “chocolates and confectionary”. This would have no impact on the finance or computer world in any regard.

This isn’t the first time someone has tried to trademark bitcoin. In 2011, an American lawyer tried to claim the word in the United States and France.

After the file to trademark the term didn’t pan out for Michael Pascazi, he dropped his US application, but renewed his efforts in France. Mt. Gox challenged the claim, successfully defeating Pascazi’s trademark application by claiming it for themselves.

“The Pascazis’ stated intention is to profit from these trademarks, which would hamper bitcoin enthusiasts, businesses and the community as a whole on a global basis in the free use and promotion of bitcoin. [Mt.Gox] will oppose this and any other “greed based” trademark application, in order to prevent self-serving attempts to profit from bitcoin through spurious legal suits, and keep the term ‘bitcoin’ free for all.”

It remains unclear whether Dennis owns any type of chocolate or confectionary business. No businesses are listed in the trademark application, as would be the case if a business were applying for one.

In addition, there is almost no web history for Dennis. A series of web domains registered to his name and address are inactive, ending on GoDaddy.com pages.

By law, UK trademark applications must be made to the Patent Office and cost £170 if made online.

Once reviewed, applications are advertised in the Trade Marks Journal for two months allowing for any objections towards it. Objections are not part of the legal process, but allow trademarks to be considered before being granted. This can very well happen with the bitcoin trademark.