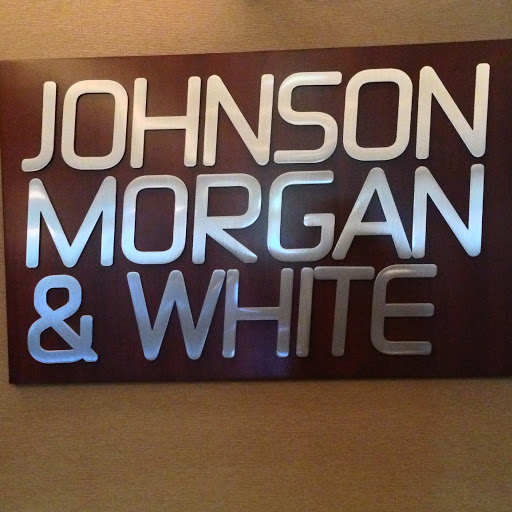 The agency works to recover outstanding commercial debts in short amounts of time. Clients can easily access secure secure client dashboards that allow them to track their debt status.

Johnson, Morgan & White has been in business for 25 years, and adding bitcoin payment options can boost business.

Even though bitcoin has gone through some serious hiccups, the debt recovery agency’s owners said:

“Although Bitcoins have recently had bad press with a federal lawsuit and indictment regarding money laundering on the infamous Silk Road website, as well as allegations of the financing of drugs, gambling and prostitution, we felt that these were isolated incidents. Additionally, the instant payment aspect alongside the lack of bounced checks and/or credit card chargebacks made our decision simple.”

In addition, companies facing debt who may have bitcoin’s lying around can now use their bitcoins to lower or even come out of debt.

Bitcoin’s journey to the commercial debt recovery industry will be good for the digital currency ecosystem. The Florida-based debt agency is the first of its kind to assist corporations in getting out of debt using bitcoin.

Similar to retailers like Overstock.com getting unexpected but profitable customers due to bitcoin acceptance, commercial businesses may follow hoping for a similar outcome.

Overstock and TigerDirect saw a massive increase in online retailer sales after welcoming bitcoin payments on their sites. If more businesses took to taking a chance in accepting bitcoin, they may very well see a significant surplus in their businesses.

Johnson, Morgan & White may very well be the trendsetters for the commercial debt recovery industry to see the true value and benefits of digital currency.