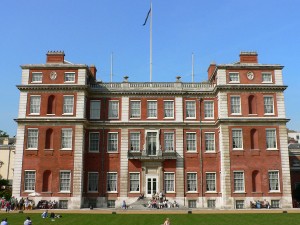 Following a three-day conference in London last week, the newly-formed Commonwealth Virtual Currencies Working Group issued several recommendations with respect to digital currencies, such as Commonwealth governments reviewing their legislative responses to these currencies to ensure they are addressing associated risks and avoiding stifling innovation.

After hearing from experts from a variety of sectors, the Commonwealth Virtual Currencies Working Group recommended that member nations should regulate digital currencies and bolster law enforcement to counter risks such as criminal misuse, said a Commonwealth Secretariat press release issued on August 26.

The working group also agreed that:

Founded earlier this year, the Commonwealth Virtual Currencies Working Group is composed of Australia, Barbados, Kenya, Nigeria, Singapore and Tonga, along with the International Monetary Fund and World Bank.

In June, the Standing Committee on Banking, Trading and Commerce of the Canadian Senate released a report following its own inquiry into digital currencies, stating that the best strategy for dealing with these currencies is to tread carefully with respect to their regulation.