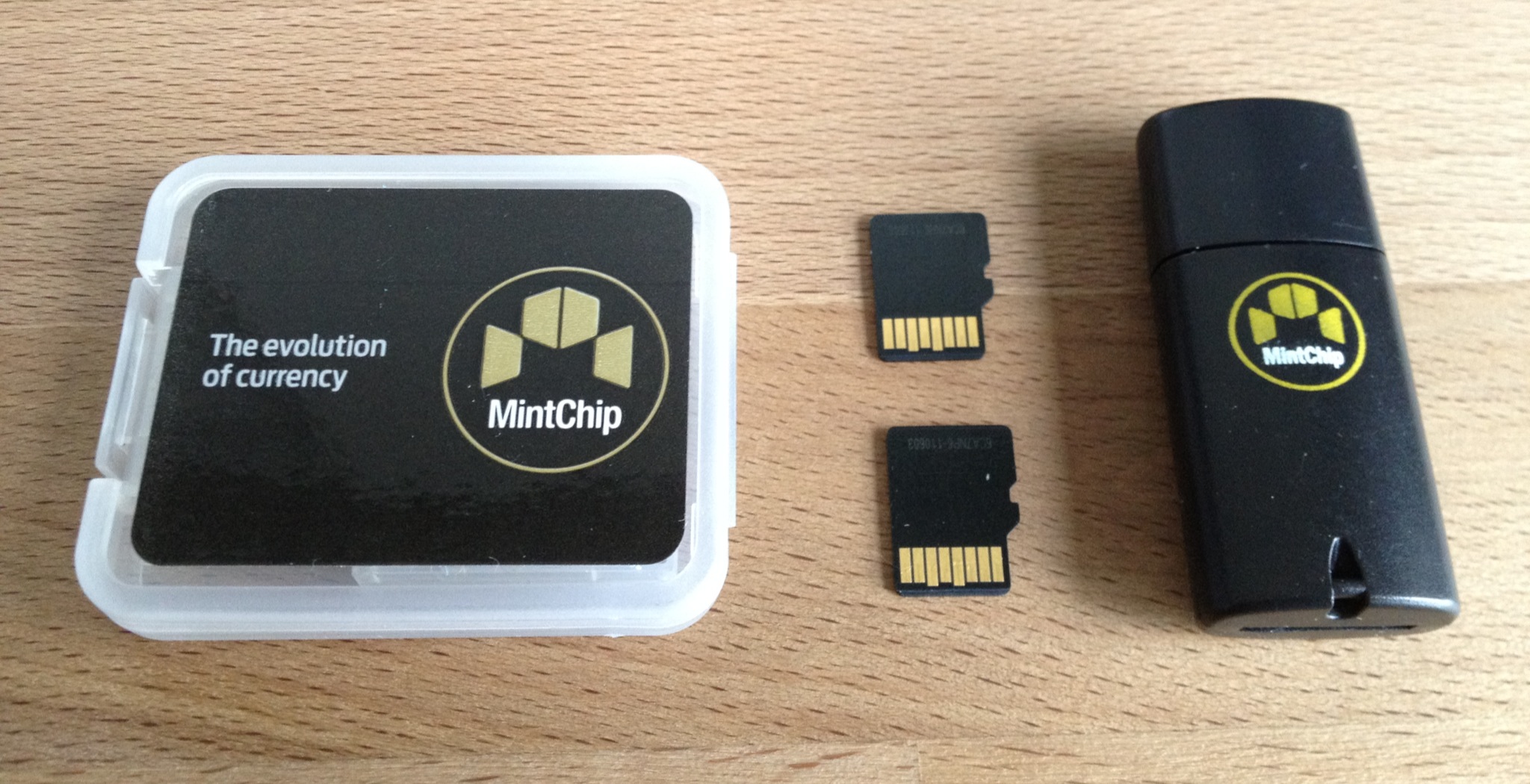 It seems Canada’s plans to form its own digital currency, the mintchip, have ended. On April 4th, the Royal Canadian Mint said it was halting the development of its digital currency program. They are now looking to sell program’s business.

In April 2012, the Canadian Mint announced it plans to create its own form of digital currency, after seeing what bitcoin was capable of. The chip was to be used to make small online payments.

During that time, the mintchip was said to be the “evolution of physical money, with the added benefits of being electronic.”

The spokeswoman on Mint, Christine Aquino says the virtual currency has evolved too quickly, and that Mint is looking to turn development over. Aquino states in an email:

“The Mint is currently working with the [Canadian] Department of Finance to explore divestiture options. The Mint is also in the process of completing development of MintChip to package the assets for divestiture.”

Aquino declined comment on whether or not there were any security issues related to why the operation was shut down.

As bitcoin is still technically in its early stages, mintchip is only in its infancy.

Back in February 2014, the Royal Canadian Mint reached an agreement with SecureKey Technologies Inc. to secure the new digital currency through new software. The Mint also teamed up with Ingenico, a company hired to create a platform that mintchip owners could use in transactions. The platform was demonstrated in New York earlier this year.

Mintchip may be down and out for the count, but bitcoin continues to innovate and spread across different types of platforms. As the predecessor for all existing and future forms of digital currency, bitcoin has touched base in almost any medium imaginable.

Sports teams such as the NBA’s Sacramento Kings and the San Jose Earthquakes soccer team are now just finding out what a game changer bitcoin really is. The art world got a taste of bitcoin, as a German artist made a work of bitcoin art, and then sold the piece for the digital currency.

And bitcoin’s accomplishments don’t end there. Retail shops, restaurants, law firms and real estate agencies are some of the few industries bitcoin has changed. The landscape of how money is used and viewed money has changed, and its all thanks to bitcoin.