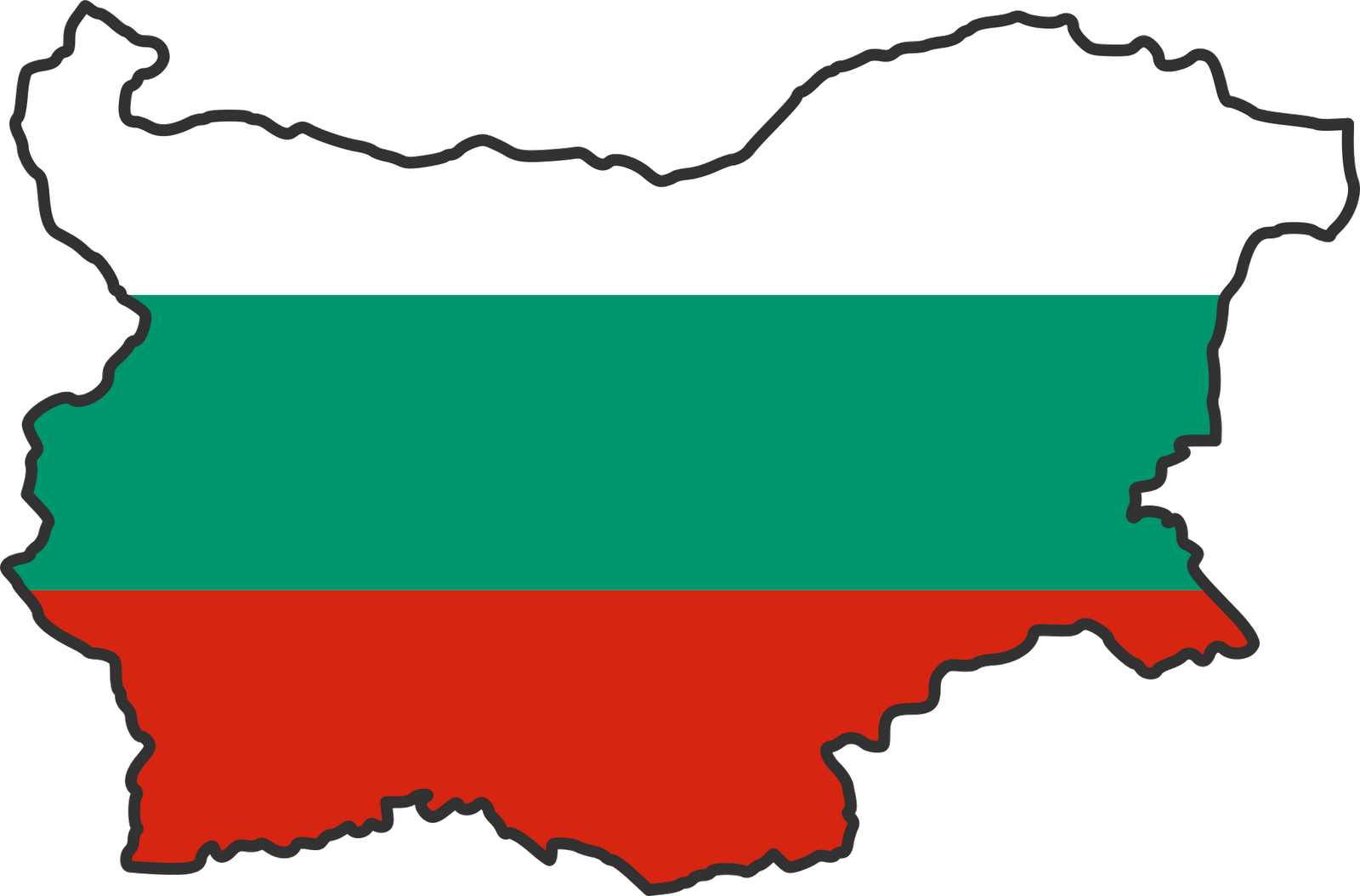 Bulgaria’s version of the IRS, the National Revenue Agency, has issued new taxing guidelines for bitcoin. The European agency is in charge of outlining and administering state taxes, as well as social security contributions.

Bitcoin earnings from trades will be taxed on par with ordinary income and corporate income in Bulgaria. The NRA explains:

A source from the European country indicated that the guidelines prevent citizens from declaring bitcoin as non-taxable income. The source also mentioned profits made through purchases should not be subjected to taxation.

The NRA’s ruling comes soon before its tax deadline on April 30th. They indicate where bitcoin gains should be reported on tax documents. Oddly enough, the release has no indication of how digital currencies will be classified or regulated.

The organization does not refer to bitcoin as a form of currency, but rather as a financial instrument.

Founder of the Bulgarian-based bitcoin data center website Hash.bg, Stamen Gorchev, feels the NRA has no legal power or authority to classify bitcoin. Gorchev is also a member of the Bulgarian Bitcoin Association.

Gorchev states that the Bulgarian Supervision Commission investigated the issue, but have no authority in determining a digital currency’s legal status. He mentioned the FSC composed a letter addressed to the National Bank, seeking bitcoin regulation back in August 2013.

The bitcoin enthusiast added that the NRA does not ask taxpayers to submit legal forms proving income from bitcoin trading.

Rather than treating bitcoin like a currency or financial instrument, the IRS has declared bitcoin to be viewed as a property.

The IRS indicates that those who have digital currency must calculate its value from the date it was received to determine whether a gain or loss was realized, followed by a report of the result.

The US IRS was one of the first government institutions to come up with the beginning stages on how bitcoin can work under existing government concepts. Bulgaria’s acknowledgement of the need to plan out bitcoin’s presence in the world is another step up for the digital coin.