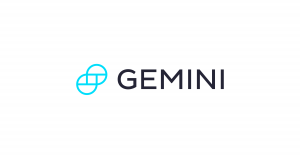 With the state’s approval, Gemini is the world’s first licensed ether exchange, said the company in a corporate blog post published Thursday.

The license also makes the NYDFS the first regulatory body in the world to supervise ether, “reaffirming their position as the leading financial regulator in the area of digital assets,” said the blog post.

“Regulatory certainty and oversight are critical for both fostering innovation and protecting consumers – and we’re excited to provide our customers with a safe, secure, and regulated place to buy, sell and store ether,” said the company in the post. “We at Gemini are proud to be supporting this new and incredible technology, contributing to the next generation economy.”

Gemini formally launched in October 2015 after the NYDFS granted the company a charter to operate a virtual currency exchange through which clients may buy and sell virtual currency for USD and vice versa. 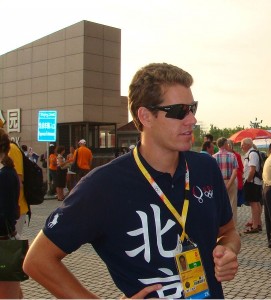 Gemini customers are able to store their ether from Thursday until the trading commences on Monday, said Cameron Winklevoss in an interview with Reuters.

He said the investment firm he runs with Tyler – Winklevoss Capital – is a “significant” holder of ether.

“We started buying ether at the beginning of the year,” said Winklevoss to the news agency. “Ethereum Foundation has a set number of ether that they have set aside over a period of time, then the proceed from that will go to the funding of the foundation and the development to further the protocol.”

The brothers decided to trade ether on Gemini due to its “unique capabilities” that are different from bitcoin, Reuters reported.

“There is a place for ether on our platform. It does what bitcoin doesn’t do,” said Winklevoss. “So that is the sort of criteria, that it is different enough from bitcoin and the proposition is great enough that this makes sense for us to include it in our platform.”

Other exchanges that trade ether are unregulated or unlicensed, stated Winklevoss to Reuters.

“It’s pretty clear that in the U.S. if you’re an exchange, you are required, at the minimum a money transmission licence in each state,” he said. “Anybody who’s operating an ether exchange doesn’t have a license and is on borrowed time.”