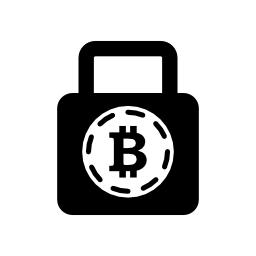 Bitcoin and security has been a hot topic over the past several months. Ever since the fall of established bitcoin exchanges, implementations have been made on how bitcoin consumers can be better protected.

The COO of Blockchain.info, Peter Smith, said in an interview while in New York:

“As an industry we need to be much more committed to consumer protection than we already are.”

Consumer protection within the bitcoin community is a pressing matter, as lack of security can lead to another Mt. Gox-like incident. Japanese exchange, Mt. Gox, has put many bitcoin circulating institutions on notice of what not to do when trusted with other people’s money, or in this case, bitcoins.

Smith feels that educating small businesses and consumers about exchanges, security keys and digital wallets needs to be done as soon as possible. By keeping small amounts of bitcoin online, while the majority of them in cold storage, consumers have a better chance at preventing a theft.

By storing small amounts of bitcoins into a digital wallet site like Blockchain, consumers bitcoin’s are more difficult for attackers to target. The need for multiple private keys in order to access an account means that a hacker would need every key to access a user’s account. It would be a lot harder for them to remain stealthy.

Digital wallet services like Blockchain do not store bitcoins on their servers, rendering all bitcoins safe and in the hands of their real owners.

As to where authority over bitcoin regulation may fall under, Smith stated that:

With regulatory uncertainty, bitcoiners could potentially be breaking the law, a concern some state regulators share. By having a structured rule book pertaining to the do’s and don’ts of bitcoin, individuals and businesses alike will have a more secure digital coin-based future.