By : Katherine Fletcher
Comments: 5
Tag: igot, M-pesa, Rick Day, TagPesa
Note: Some users of igot have complained they cannot withdraw Bitcoins or cash out funds to their bank accounts after selling their Bitcoins on igot. The latest complaint made on Reddit’s /r/bitcoin can be read here. All complaints made on /r/bitcoin in the past, however, seems to have been resolved after many days (see these posts), with some affected users saying complaining about igot on /r/bitcoin did the trick for them, and one affected user whose complaint was resolved recommending other affected users to email “[email protected] and possibly [email protected]” (here).

Founded in 2013, igot allows people to easily buy, sell, send, and receive Bitcoin around the world, and is open for business in more than 40 nations. Customers have full access to all exchange features and are able to deposit and withdraw from their local fiat currency bank accounts. Ninety percent of igot’s Bitcoins are stored offline in hack-proof “cold storage” facilities worldwide, offering users additional peace of mind.

There is no charge for sending or receiving Bitcoin among igot users. The exchange is designed to always be totally transparent about its fees, so users will always know the exact cost of each transaction with complete certainty. 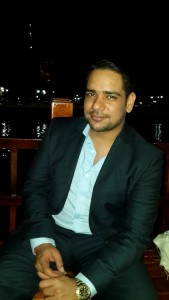 In an interview with CoinReport, Rick Day, igot’s co-founder, said TagPesa has done some great groundwork in Kenya. “For igot to launch in Kenya, it was important that we have local partnerships and resources in place. TagPesa offered both. TagPesa’s vision for Bitcoin in Kenya was in line with what we are trying to do.”

Day said that user convenience is one benefit to igot in having access to M-Pesa.“There is a huge Kenyan population residing overseas. Sending money to Kenya becomes much more easier, faster, and cost effective. Recipients receive their money with minutes. Everybody’s happy!”

Day told CoinReport that Bitcoin is certainly a game-changer in the international remittance market. “With networks of local exchanges everywhere and enough liquidity, it’s only a matter of time before we start to see some really big numbers on the remittance end. Bitcoin is also revolutionary because of the way it works, its speed, the low cost, and the convenience.”

igot is rapidly expanding into countries around the world from its home base in Australia. These include Dubai, Germany, Hong Kong, India, New Zealand, and Singapore, with entry into the North American and Mexican markets planned for later this year. 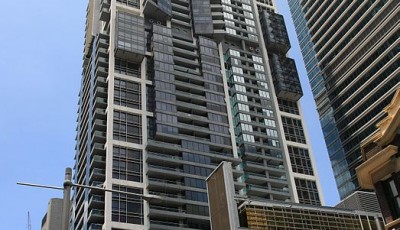 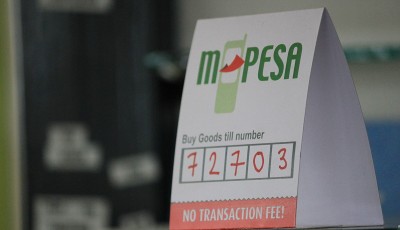 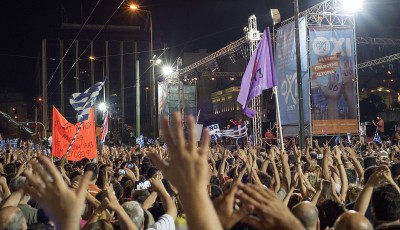