Austin, Texas-based Algebraix Data, developer of a new generation of software built with Data Algebra® and the company allowing consumers to own and monetize their own data, announced in a press release CoinReport received the issuance of a new cryptocurrency – ALX Tokens – to accredited investors in a token presale, or Simple Agreement for Future Tokens (SAFT).

10 billion ALX Tokens will be issued to investors in the SAFT, which arrives ahead of a public offering of the tokens to occur in various months. The SAFT process, which the token presale will follow, is established by FileCoin and Algebraix Data’s law firm, Cooley LLP.

Algebraix Data is building up a distributed, permission-based advertising network where individuals own their own data and have the authority to monetize it through the ALX Tokens. The Tokens serve as the oil for the network. 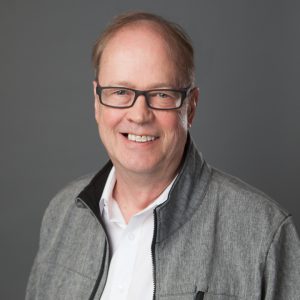 Robin Bloor, Algebraix Data’s senior vice president of strategy and communications, stated in the release we received, “Today, it’s just the Internet giants who profit from individuals’ personal data. Our permission-based advertising market will begin an Internet revolution. It will change the way people perceive data, and who owns it and how it should be used. The motto printed on our ALX Tokens is ‘Ego Meum Indicium Habere,’ which is Latin for ‘I own my data.’”

The 10 billion ALX Tokens issued in the SAFT will make up 10 percent of the total number of tokens the company will issue. Whereas some of the tokens are reserved for marketers, developers and others, the firm will hold a public offering of the tokens when transactions are enabled on its network. 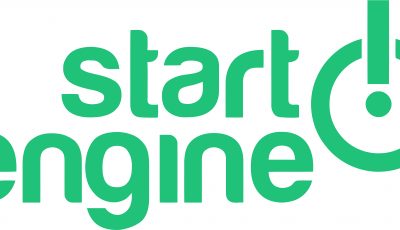