Eric Holder of US Justice Department Shares Concerns Over Bitcoin 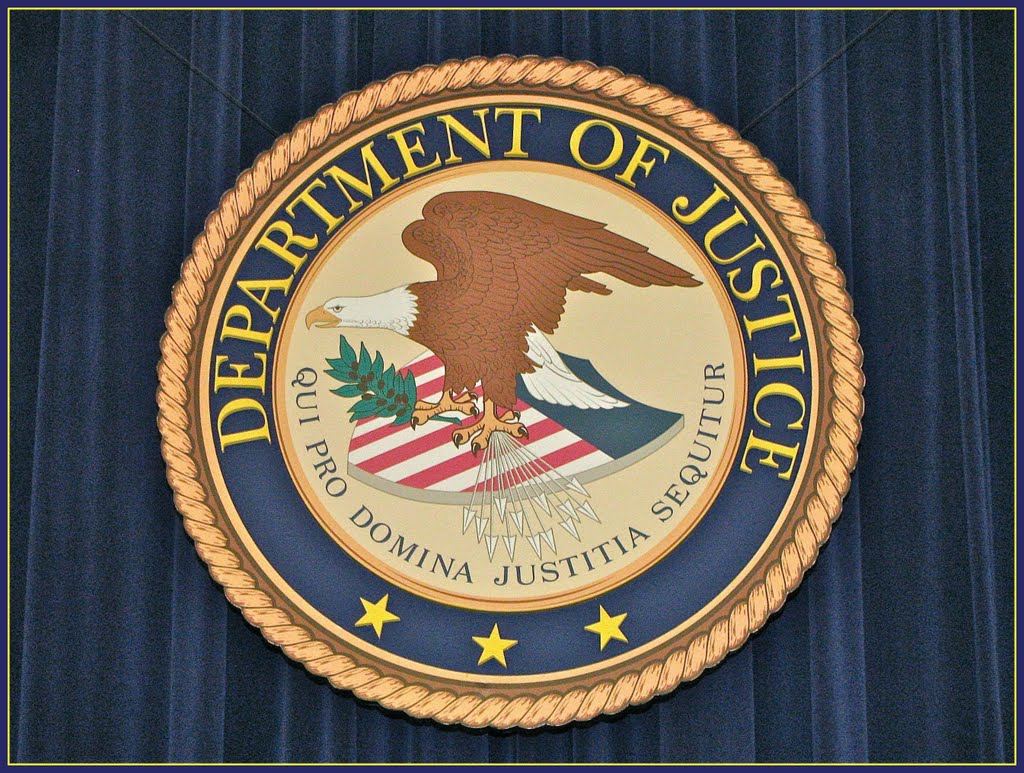 According to the Attorney General Eric Holder, the US Justice Department is looking to deprive criminals from being able to quietly move bitcoin funds.

The scrutiny comes after the realization that more investors are flocking towards digital currencies. More attention and recent situations in bitcoin’s history have lead the department to call into question bitcoin’s long-term viability.

One of bitcoin’s major selling points is that it allows for fast and cheap payment transactions. But with the collapse of Japanese bitcoin exchange Mt. Gox, bitcoin’s reputation and value have suffered.

“The department is committed to innovating alongside this new technology in order to ensure our investigations are not impeded by any improvement in criminals’ ability to move funds anonymously.”

Regulators have noticed the attention digital currencies are gaining, and many remain unsure how to deal with the movement. Feds have warned of the risks bitcoins pose, as criminals have abused the digital currency on several different platforms already.

Holder added that he and the Department of Justice are working on ideas to formally regulate bitcoin. He says:

“Virtual currencies can pose challenges for law enforcement given the appeal they have among those seeking to conceal illegal activity. This potential must be closely considered.”

The regulation of bitcoin is taking so much time due to the nature of it being such a new concept. Such a new realm of finance must be given applicable time, ensuring litte to no mistakes in the process.

Regulators continue to have concern over bitcoin for their lack of understanding and problem solving.

However, bitcoin will continue to be studied by regulators, as it is a revolutionary concept too big to ignore. Shortsightedness of regulators reviewing the cons of digital currency over the pros will only hold it back. Bitcoin has plenty to offer in the financial world, and most of its negative traits can be found in most to all forms of currencies.