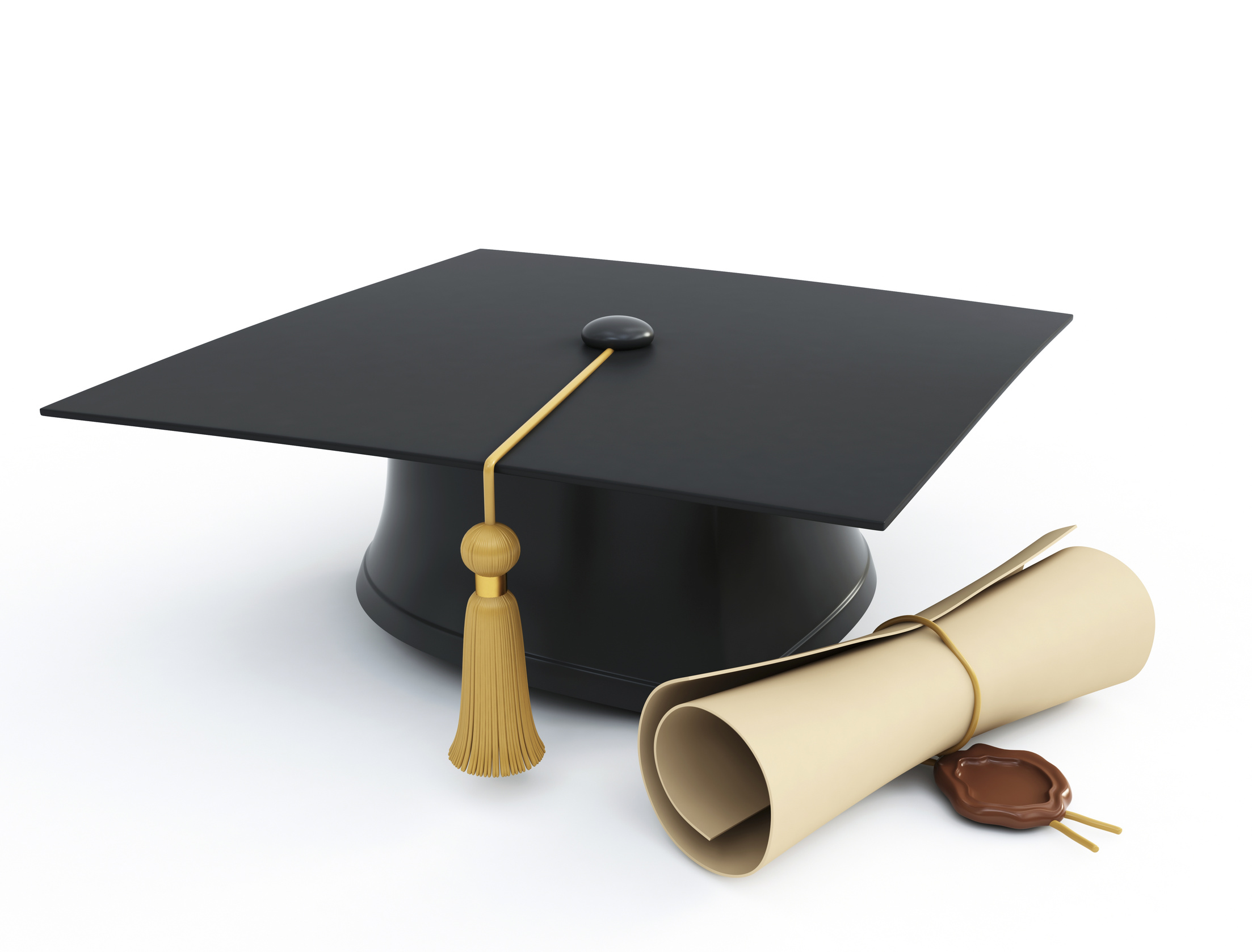 The University of Cumbria in the UK has announced it will accept bitcoin payments for two new programs. The programs work in conjunction to study crypto currencies and complementary currencies.

The university’s director of the Institute for Leadership and Sustainability, Jem Bendell said:

“We are accepting bitcoin as a way of experimenting [with] how it works for a major organisation with many departments.”

The university’s main office is located north of England in Carlisle, and has 9 campuses that educate 10,500 students a year. The programs are best known for there teacher training programs and outdoor study degrees.

The institute is no stranger to studies on alternative currency. In May 2013, tyhe institute was one of seven partners that promoted and organized the United Nations symposium on the use of new and innovative currencies. Another one of there research programs deals with the topic and includes PhD students.

In a press release, the university stated that it was the first public university in the world to accept fee and tuition payments in bitcoin. When asked if the idea to accept bitcoin for tuition was a marketing move to gather public interest for the university, Bendell said:

“Certificates generally don’t generate media attention. The acceptance of bitcoin will generate interest. However, it’s a normal thing for us to do, as we believe our teaching should be informed by our experiences.”

The course description explains that students will learn how to “create, scale and evaluate digitally-enabled systems of sustainable exchange” through the course on sustainable exchange. They will explore the link between these systems and the broadening of “sharing economy”, including systems such as Airbnb. The program is titled as a “short course” by the university. Its will run between July 22 to 25 and costs £1,111.

As for the program on sustainable leadership, students will attend a longer one-year course where they will be asked to challenge “orthodoxies in corporate social responsibility and environmental management”. This certificate costs £3,333.

The university did warn students interested in paying in bitcoin to do so only if they already have possession of the virtual currency. The institution plans on converting bitcoins to pounds with BitPay, reducing its own involvement with the digital currency’s pricing.

The Windy City Looks to Capitalize on Bitcoin