The Bitcoin landscape is populated with many, interesting people. Much communication is via internet forums. Two people that have an influential role in the new Bitcoin-fueled revolution are Michael “Theymos” Marquardt and Gwern Branwen. Their positions as forum moderators often put them in contact with regulators, official and unofficial, because of the subject matter involved. Both seem to have libertarian outlooks on data privacy and governments. Both were also affected by the Ross Ulbricht trial.

Being moderator of Bitcointalk.org gives Michael Marquardt power. “Theymos,” as he is called, oversees the vast amounts of Bitcoin information on Bitcointalk.org. Trustworthiness is held together by a web of interconnecting transactions and quantified with a number. The system is similar to eBay’s feedback rating system. To prove reviews are legit, Internet hyperlinks provide details on the transaction. Some Bitcointalk.org users provide “escrow” services; they hold Bitcoin until both parties reach a deal.

People have been successfully prosecuted from transactions conceptualized on Bitcointalk.org. Trendon Shaver’s, known to many as Pirateat40, was charged a $40 million fine for the bogus “Bitcoin Savings and Trust” by the United States Securities and Exchange Commission (SEC). His 750,000 Bitcoin operation began on Bitcointalk.org and eventually made its way to the first Bitcoin stock exchange, GLBSE. “Nefario” of GLBSE also allowed similar securities investments originating from Bitcointalk.org to be traded using his platform. It is likely Marquardt has been contacted by the SEC about some of the offering. Since there is a wealth of information regarding these GLBSE operations, publicly available on the forums, United States Federal government officials may have asked him for private messages between Bitcointalk.org users.

On December 2, 2014, Marquardt received a subpoena from U.S. Department of Justice attorney Preet Bahara. The investigator wanted to see all of the Bitcointalk.org posts of username “altoid.” This was the suspected account of the “Dread Pirate Roberts.” The subpoena did not specify if it wanted just public messages or private, direct-messages. Marquardt was also asked to provide a copy of the full discussion thread of a topic started June 9th, 2010 titled “A Heroin Store.” These pieces of evidence were being used in the case United States v. Ross William Ulbricht.

Gwern Branwen a.k.a “gwern” gained notoriety as the moderator of the Reddit page known as “r/darknetmarkets.” He also maintains a large collection of research on his personal site, gwern.net. The breadth of Gwern’s research is astounding. It ranges from statistics to anime. He even publishes an anecdotal journal about personal nootropic experiments.

On r/darknetmarkets, Gwern moderates information about online marketplaces and vendors that sell drugs, data, and contraband. He compiles information about Tor black-market related arrests. Spanning from July 2012 to May 2015, there have been 312 arrests related to darknetmarket activity. A higher portion of arrests are buyers rather than vendors. The United States, perhaps unsurprisingly, represents the highest number of arrests at 154. Eighty nine percent are male and the most popular drug seized is MDMA, aka “ecstasy.”

In March 2015, Reddit.com received a subpoena from the Department of Homeland Security (DHS). The Department wanted real-world identities of users from the Gwern-moderated r/darknetmarkets. The subject of the investigation was Evolution marketplace, whose top administrators had recently disappeared with users’ funds. By some measures, Evolution was the largest-ever drug market web; DHS officials wanted to locate Reddit user “NSWGreat,” the suspected kingpin.

In a Wired.com interview, Gwern made it public that he felt violated by the federal probe into his personal data. All of his unencrypted personal messages were freely available to investigators. He believes it will be hard to maintain the neutrality of the r/darknetmarkets if the authorities have such an easily accessible back-door.

The Evolution of ChangeTip 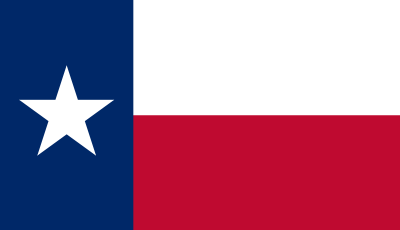 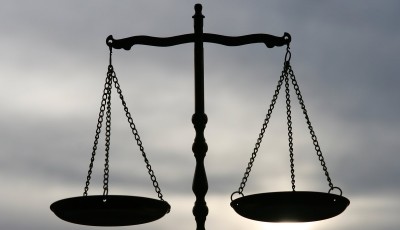