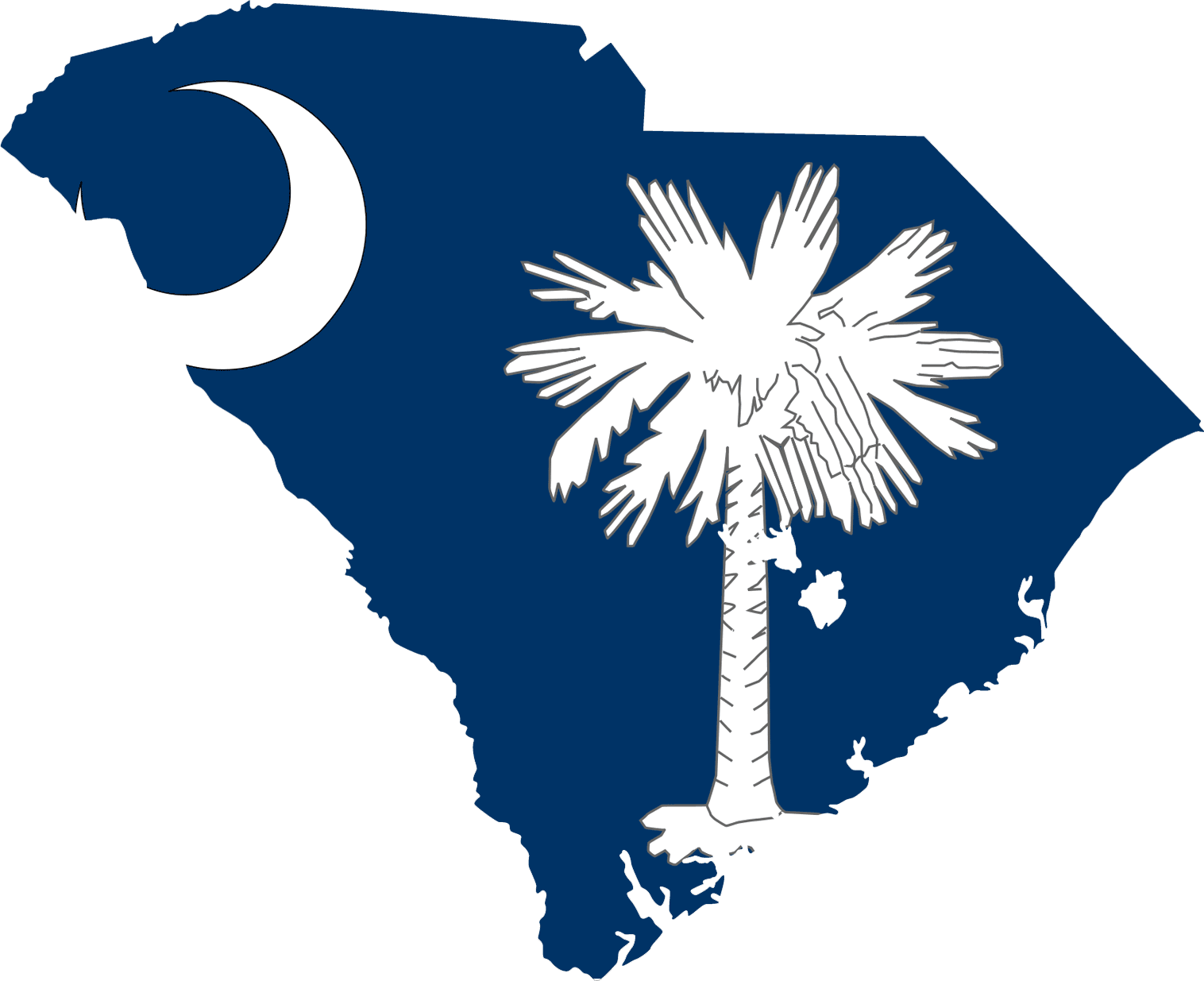 Southeast Bitcoin is set to unveil a South Carolina Bitcoin ATM on Thursday April 10th and Friday April 11th. The Robocoin unit will be shown off at the Dig South Interactive Technology Festival in Charleson.

The hardware will be hosted at the College of Charleston’s TD Arena.

Through Robocoin’s technology, the ATM will enable users to buy and sell digital coins at retail. The Southeast Bitcoin press release states:

“Charleston is quickly becoming the Southeast’s major hub for high-tech and innovation. It makes perfect sense for Charleston to be among the first cities in the country to have a Bitcoin ATM,” said Southeast Bitcoin’s co-founder Trey Morrison.  “There has been a ton of excitement about Bitcoin ATM technology, and we look forward to growing our business here in Charleston, and throughout the Southeast U.S.”

The state of South Carolina joins the small number of US cities like Boston and Seattle in having a bitcoin ATM of their own.

The race for bitcoin ATM domination is in full swing. The two leading bitcoin ATM manufacturers, Robocoin and Lamassu, have made their way in many parts of the world thus far. They show no signs of slowing just yet.

Additionally, other company’s such as Genesis Coin and Global Bitcoin ATM may not be running neck and neck with Robocoin, but are definitely making a change in how the public views digital currencies. The market is still wide open, as most of the world have yet to experience the bitcoin ATM phenomenon.

The importance of such machine’s success is crucial, as they will be the source of how people buy and sell bitcoin. Without the convenience of a transaction that only takes a few seconds, bitcoin could be ignored. In a world where everything demands instant results, the bitcoin ATM industry is treading down the right path.

For more information on the spread of Bitcoin ATMs and its impact, check out CoinReport’s Bitcoin ATM Analysis.