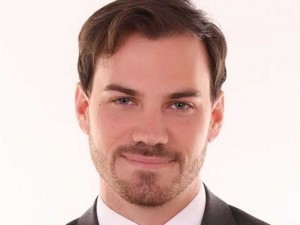 In an interview with Bloomberg, Falcon Global Capital co-founder Brett Stapper said his company has closed its Bitcoin fund due to slow demand.

The fund, which launched in February, had attracted approximately 25 clients, who contributed between $25,000 and $10 million each to invest in the digital currency, said Stapper to Bloomberg. While many more called to inquire about Bitcoin, they did not invest, partly because the digital currency’s price fell more than 50 percent this year, according to CoinDesk’s Bitcoin Price Index.

Stapper said Falcon Global Capital refunded the money to its clients in November, and the company has decided to refocus on consulting about Bitcoin and how the digital currency works. Falcon Global Capital is expanding its team of four staff members to 10 employees based in San Diego and New York to advise corporations, governments, and institutions, said Stapper.

“Everyone is having some difficulties in raising funds,” he said to Bloomberg.

Bitcoin price index funds’ appeal is waning as many consumers can now easily get Bitcoins directly from websites, and many price index funds are competing for clients’ attention, said Stapper.

A number of Bitcoin funds and investment management companies – including Falcon Global Capital, Binary Financial Capital, and the Bitcoin Investment Trust – cropped up in the past 18 months, as the digital currency’s price rose from approximately $13 to about $1,000 last year, said Bloomberg. Winklevoss Capital Management co-founders Tyler and Cameron Winklevoss are working to launch a Bitcoin exchange-traded fund.

“The technology is really, really exciting,” said Stapper to Bloomberg. However, whether or not it is worth investing in the digital currency at this point “is unclear.”

Microsoft allowing US users to add Bitcoin to accounts 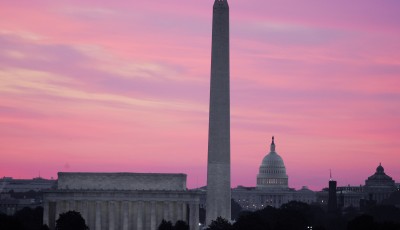 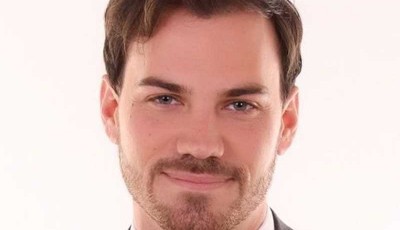