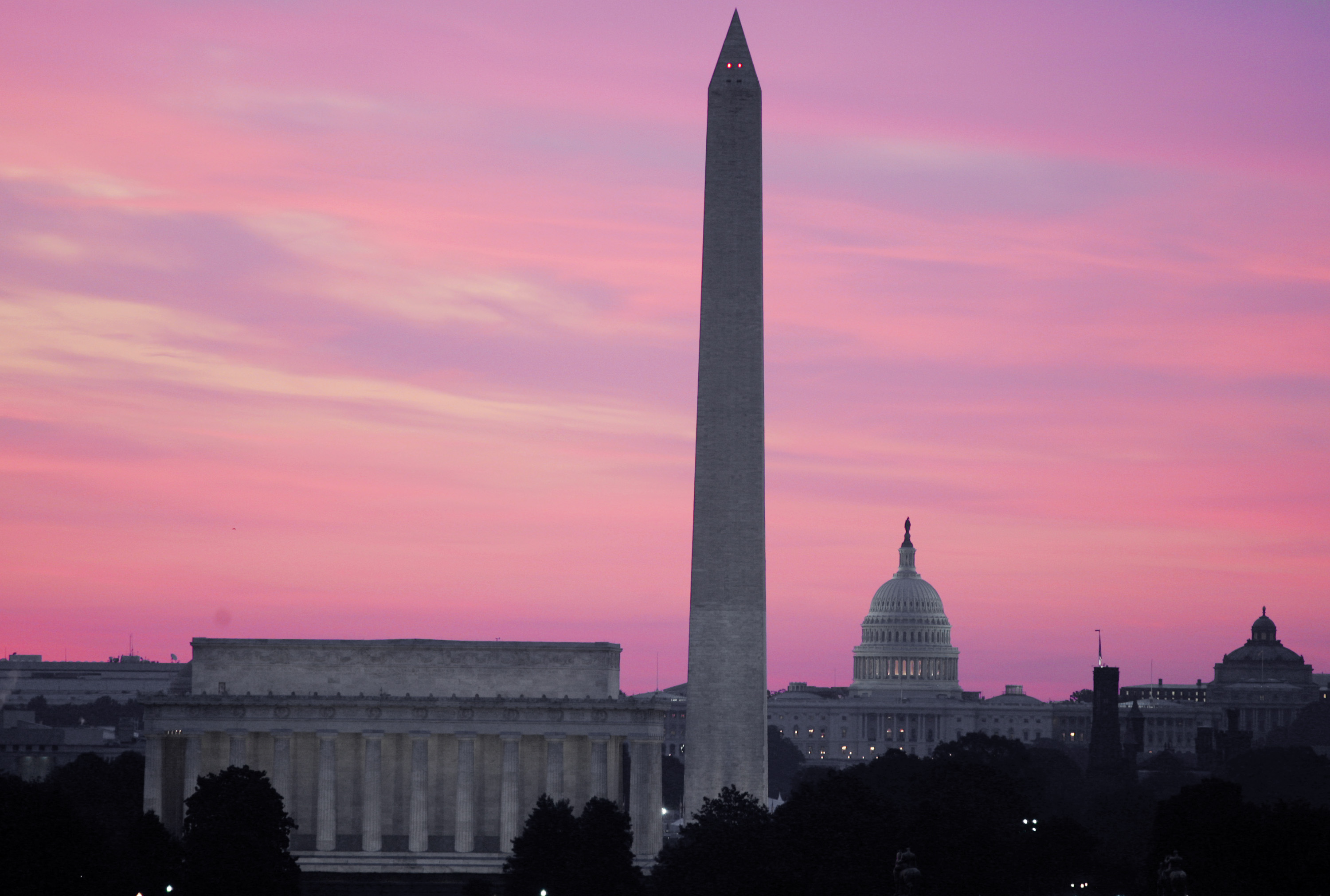 Falcon Global Capital is seeking to hire lobbyists to promote bitcoin in Washington, DC. The investment firm will provide “education and understanding of bitcoin and other crypto-graphic based currencies”.

With bitcoin heading to Washington, Congress may become more familiarized with what bitcoin has to offer the nation. This could potentially lead officials to accept bitcoin for themselves.

“In our discussions and debates we have realized that those who oppose bitcoin don’t really oppose it, they simply don’t understand it.”

Bitcoin has made such an impression on politicians, that it has found itself discussed by them more in recent memory. Politicians have used the digital currency in their election campaign runs. Additionally, regulators are studying bitcoin to make it as safe as possible for the general public to use it.

A Bitcoin Rule Book is in the works with the hope of clarifying how states can allow citizens to use it. If Congress were to ever recognize the digital currency, it would do wonders for both bitcoin and Falcon Global’s reputation.

Back in October 2013, the FBI seized an estimated 27,000 bitcoins from the now defunct black market site Silk Road. Stapper has announced his interest in acquiring all of the seized bitcoins.

The FBI’s coins are said to total 5 to 10% of all bitcoins in existence today. However that number will decline as more bitcoins become mined over time.

Though Stapper wasn’t able to get his hands on the bitcoins, he hopes his lobbyists will be able to change the minds of some within Washington, as well as educate them on bitcoin. He says:

“Our main concern is that our elected officials will pass regulations without being fully educated on the topic which could have a negative impact on the bitcoin ecosystem.”