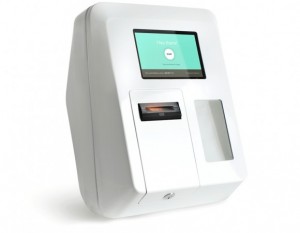 New Zealand has just joined the Bitcoin ATM brigade as the country has just gotten its first two machines. Owned by local firm Bitto NZ, the two Bitcoin ATMs were unveiled at an event in Auckland, according to NzHerald.

The New Zealand Bitcoin ATMs are “one-way”, which means that they only allow customers to buy Bitcoin, but not sell or withdraw money. Bitto’s Ewing said that the purpose of having such machines was to encourage more people to get involved with Bitcoin. He said,

“We don’t want to see them cash-out. There’s other methods and ways for them to do that and we can point people in the right direction but we’re all about helping people get into Bitcoin.”

In order to use the machines, one has to simply scan the QR code of their Bitcoin wallet and then enter the cash amount into the ATM. Ewing explained,

“[Using the machine] you immediately receive the funds in Bitcoin 30 seconds later, with an up to 10 minute confirmation time.”

This will should be convenient for people who are looking to get Bitcoin quickly in New Zealand.

NzHerald has heard that 8 more Bitcoin ATMs are planned to be installed in New Zealand in the near future. Six will be in Auckland, and two in Wellington.

It is assumed that one of the planned Bitcoin ATMs will be “two-way”, which means that it will allow users to buy and sell Bitcoins. This will increase the accessibility of Bitcoin in New Zealand. Having two New Zealand Bitcoin ATMs is a great start to spreading awareness of Bitcoin in the country. In addition, it will also help people see that Bitcoin is more prominent than they might have thought. 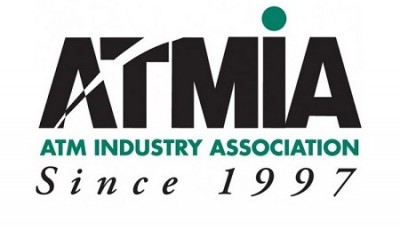