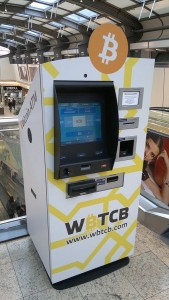 A Bitcoin ATM in the central European country of the Czech Republic.

Bitcoin ATMs could pop up across Greece this fall as businesses and residents become more desperate to move their funds despite capital controls in the country, reported CNBC.

BTCGreece, which boasts itself as the cash-strapped European nation’s first Bitcoin exchange, plans to eventually install 1,000 Bitcoin ATMs across the country under a partnership with Cubits, a European Bitcoin platform.

In an interview with CNBC, BTCGreece founder Thanos Marinos said that a soft launch was in the works for October.

“It is part of my vision to create a block chain ecosystem in Greece,” said Thanos. “If all goes as expected with no major issues we will launch the first ATMs October 2015.”

Bitcoin has been considered one way to circumvent capital controls the Greek government imposed earlier this summer. Ahead of the referendum in early July in which Greeks voted against austerity measures, Bitcoin’s price rose as firms specializing in the digital currency saw an uptick in business from Greeks.

Reuters reported at the time that between May and June, BTCGreece experienced a 400 percent increase in new customers depositing at least 50 euros. Marinos told Reuters that Bitcoin buyers’ main goal was to protect their money against the prospect that Greece might exit the euro zone and convert all deposits in Greek banks into a highly devalued national currency.

In his recent interview with CNBC, Marinos said the Bitcoin machines he envisions could allow users to convert fiat currency into Bitcoin and possibly vice versa.

Currently, the exchange has no Bitcoin ATMs in Greece, but Marinos told CNBC that he has already received requests from 300 shops for the machines.

“We want to do it cautiously,” he said, adding that BTCGreece would announce additional partnerships next week.

In its article for which Marinos was interviewed, Reuters reported that Greece saw its first Bitcoin ATM open on June 20 in a family-run book shop in the Athens area. There had been limited interest in the machine before negotiations with creditors broke down; shortly thereafter there was no interest at all.

Elsewhere, Bitcoin ATMs are far more common, particularly in the US and Western European nations such as the Netherlands, Spain and the UK.

“There has been a focus on bitcoin and Greece and the economic instability there,” said Bitnet COO Akif Khan to CNBC. “So in one sense it will be an interesting experiment to see if Greeks do gravitate towards bitcoin as one of the tools in their financial toolkit to try and cope.”

Khan said Greece’s regulatory environment was conducive to bringing in the Bitcoin machines.

“In principle, putting bitcoin ATMs into Greece is just as feasible as in any other European country … Greece does not have a prohibitive regulatory environment in this regard.” 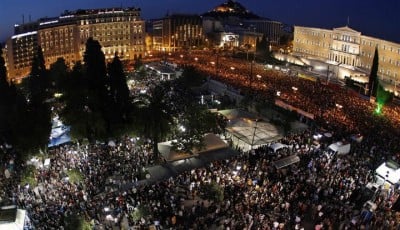 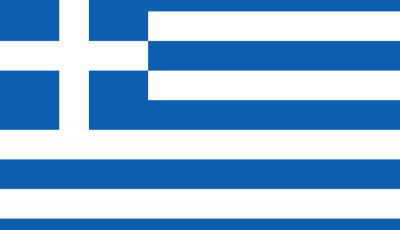