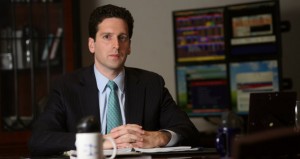 Benjamin Lawsky, the superintendent of New York’s Department of Financial Services, has said that MtGox’s demise will strengthen Bitcoin in the end. Lawsky has also proposed BitLicense, a method of regulating Bitcoin companies. Lawsky told Reuters,

“It’s on the one hand a setback, on the other hand it will cause further improvements in this industry and some more regulatory involvement.”

In addition to BitLicense, the New York Financial Department is currently discussing how to allow Bitcoin business in NY. More details about this is expected to be revealed later this week.

Lawsky also said that his department has had talks with SecondMarket Holdings, a company that is proposing a Bitcoin exchange in America. Speaking to reporters Lawsky said,

“We’ve had several applications, I wouldn’t say they’re on hold but they’re being worked on, on a parallel path … to moving the regs.”

Interestingly enough, Lawsky supports virtual currencies and he also feels that current drawbacks in Bitcoin can be resolved with regulation. Lawsky said that in order to minimize the money laundering risk, a few things need to be determined: licensing, collateral requirements, and examination. He believes that by proper regulation, the benefits of Bitcoin will not be stifled.

It is good to hear that action is being taken to make Bitcoin more accessible in New York; however, regulations in general might be a drawback. Unless the regulations, as Lawsky said, do not stifle Bitcoin’s innovative features, having rules set for Bitcoin could work out. Only time will tell how this will play out. 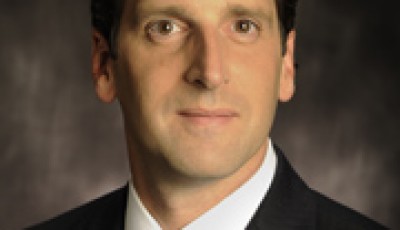