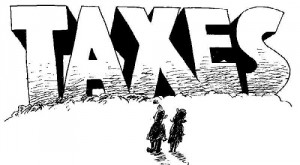 After Tokyo-based Bitcoin exchange MtGox failed to protect itself and its customers, Japan is considering ways to tax Bitcoin transactions. The Yomiuri Shimbun, a Japanese newspaper, said that the national tax agency and the finance ministry are figuring out ways in which they can monitor Bitcoin transactions.

The Japanese newspaper also said that authorities believe that even though Bitcoin is not legal currency, Bitcoin transactions can be subjected to consumption and corporate taxes. The Yomiuri newspaper said,

“However, many countries including Japan do not have concrete frameworks to levy taxes (on Bitcoin transactions).”

After a series of unfortunate events, aka denial of service attacks due to transaction malleability, MtGox had to halt withdrawals in early February. After being unable to fulfill customer demands, MtGox went offline in late February. It then declared bankruptcy protection and finally admitted that it lost half a billion dollar worth of Bitcoin.

In fact, MtGox has reportedly lost 750,000 of its customer’s bitcoins and 100,000 of its own. Taro Aso, Japanese Finance Minister is trying to understand what to do with MtGox’s collapse. In fact, Japanese officials are still considering which government body should deal with the case. Taro Aso has said,

“It’s difficult to know whether there was a crime or a simple corporate failure.”

MtGox initially said that the company was experiencing technical difficulties. Later on, however, the ex-Bitcoin exchange pointed out that there was a bug in the Bitcoin system, known as transaction malleability, which could allow for hacking.

Bitcoin enthusiasts argued against MtGox’s belief and insisted that Bitcoin is perfectly fine. They also said that the problem was with MtGox, not Bitcoin. In fact some Bitcoin supporters believe that the reason for MtGox’s demise was because the exchange couldn’t handle the popularity of Bitcoin.

That’s definitely something to consider along with what Japan will decide to do with Bitcoin in the end.

Coinreport intends to follow up on this story as it develops. 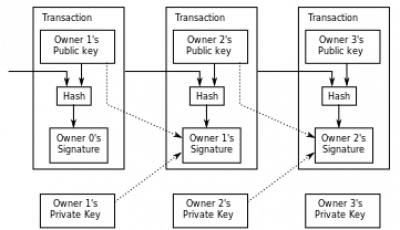