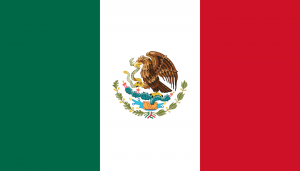 Zmart Group is an eCommerce platform and the creator of the mobile app MaxSaldo, which allows businesses to resell digital goods and products without needing the internet. Just as important, MaxSaldo isn’t meant to be used by large corporations; instead, the app is meant for small merchants and local grocery store owners to connect with their customers. Bitcoin will be available for sale through MaxSaldo on the Mexican bitcoin exchange platform Bitso.

According to Bitso’s website, the company is the world’s largest market for using Mexican pesos (MXN) to buy and sell bitcoin.

Zmart founder Christian Sandoval explained to the Merkle that MaxSaldo is meant to tap into the market of transactions that don’t rely on payment processors like PayPal.

According to Forbes, Zmart Group’s bitcoin offering makes Mexico the first country that enables people to buy the digital currency in grocery stores.