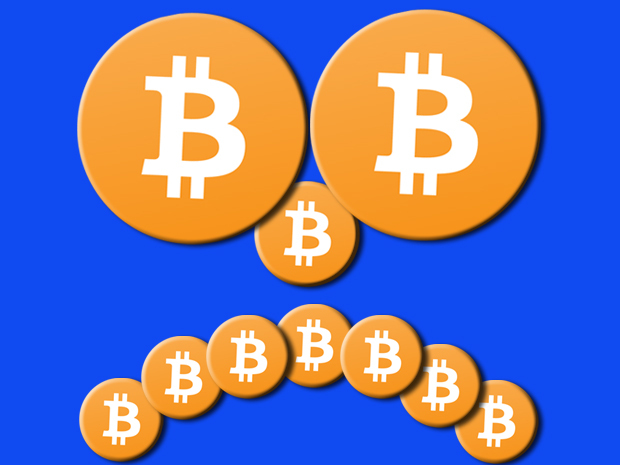 The current state of the Bitcoin Foundation is losing a part of its backbone, as several members are resigning as board members. It is said that they are unhappy with the way things are.

Board member Patrick Alexander stated at the start of his post that:

“Unfortunately I must resign as an individual member of the Bitcoin Foundation.”

Alexander feels that with so much negativity surrounding the digital currency, the foundation is heading the wrong way. He brings up examples that include Charlie Shrem, who is accused of money laundering, Mark Karpeles, the man behind the infamous failed bitcoin exchange, Mt. Gox, and Brock Pierce, a newly-elected board member who has also been involved in some issues with the law.

He remarks that such attention is not what the currency or the foundation needs. Rather, he claims that such a board should be comprised of individuals who should have high moral standing. Unfortunately, the foundation’s track record is less than stellar in his view.

Alexander realizes that not all Bitcoin Foundations members will be making negative headlines in the papers, but feels that the damage has already been done. He writes:

“I no longer want to be associated with these people… It is my wish that as the Bitcoin Foundation lay in ashes, another organization can rise up from these ashes and take its proper place representing the great idea that is bitcoin.”

Following Alexander’s post, another member followed in suite. Olivier Janssens stated that he was quitting the foundation for life. Janssens’ issue in the situation is Brock Pierce’s involvement with the board, which he feels disallows it from being taken seriously. The former member indicated:

That wasn’t all, as Pierre Rochard gave his notice to terminate his position on the board effective immediately. Rochard asked that his name be removed from the foundation’s website as soon as possible, and that he can’t defend the board any longer.

Pierce’s election into the board has sparked outrage and controversy among some in the bitcoin community. Pierce has denied all allegations against him.

Apparently an internal corruption has plagued the board. The question is, what will happen next? Will the seats get filled, or will more members continue to disassociate themselves from the Bitcoin Foundation?

Tell us what you think of this situation in the comments below.