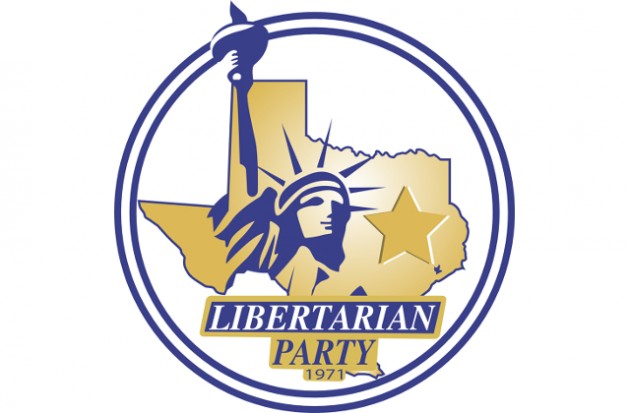 The Libertarian Party of Texas has announced that its supporters can now donate to their cause using bitcoins. This new donation payment option has been announced in during the 2014 Libertarian State Convention.

“Accepting Bitcoin offers our members and donors another option when it comes to financial contributions to the Libertarian Party of Texas. I am very proud that our party is the first in Texas to accept Bitcoin.”

The Libertarian 2014 state convention will be held between April 11th and 13th, at the Frank W. Mayborn Civic and Convention Center.

Libertarian Member Manager Heather Fazio says that some Texans are losing faith in the American dollar. She believes that a new currency, such as bitcoin, can maintain value in their hard-earned dollars. Fazio also mentioned that with bitcoin’s decentralized structure, people can be set free from grip of big banks.

The foundation principal of the Libertarian Party of Texas is to allow people to be free from governmental input on businesses. The party is the third largest and still growing political party in the US.

With limited government affiliation in money and in business, bitcoin could take over as the US’ premiere form of money.

The first day of the convention will consist of political speakers such as Kurt Hilderbrand, CJ Grisham, Kay Crews and more.

Day two, starts off with a business session on “State Rules”. Other sessions such as “The Futrure of Liberty” and “The Libertarian Message” will also take place.

“Bitcoin, Banks and Bailouts: How do Bitcoin, the Federal Reserve System, and crony capitalism affect the economy?”

Bitcoin supporters of the Libertarian Party of Texas will now be able to support it with digital currency. The is a big step up, showing governments that the people do have a voice, and that the government does not have to be involved in every aspect of life, especially the business side of it.