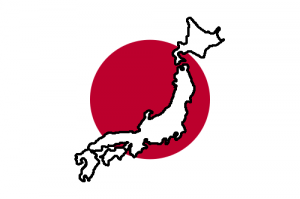 Bitcoin business operators in Japan are closely observing the country’s legislature as it deliberates bills to regulate the digital currency, reported The Japan Times.

Learning from the Mt. Gox fallout, the government is poised to put bitcoin operators under its watch, as well as recognize bitcoin as similar to fiat currencies, said the newspaper.

The bills passed the Lower House of Diet (Japan’s national legislature) in April and are now under deliberation in the Upper House.

The proposed legislation, approved by Cabinet in March, would amend laws such as the Banking Act and Payment Service Act stipulating that virtual currencies have “asset-like values” for use in making payments and can be transferred digitally, said The Japan Times.

Under the legislation, bitcoin exchanges would have to adhere to multiple regulations, with Japan’s Financial Service Agency (FSA) tasked with overseeing the sector.

Bitcoin exchanges would have to register with the government and submit annual reports, said the newspaper. When necessary, the FSA would do an on-site inspection and issue business improvement orders.

The Japan Times reported that to prevent bitcoin’s use in money laundering and terrorism, bitcoin firms would be required to verify the identity of users upon registration.

Yuzo Kano, CEO of Tokyo bitcoin exchange bitFlyer, which recently raised $27 million, told the newspaper he considers the protection of bitcoin users to be a central point in the proposed legislation.

“It will help improve the trust in the virtual currency,” Kano said, noting that without the legislation, users would distrust the whole system because it was not recognized by the government.

“I am hoping the new rules will stimulate the growth of the industry,” he said to the newspaper.

Following the required registration, bitcoin companies would gain a “significant level of trust” that would make it easier to collaborate with other financial institutions, in particular conservative Japanese banks, said Mike Kayamori, CEO of Tokyo bitcoin exchange Quoine, to The Japan Times.

He said the key to operate financial services is to cooperate with banks because they provide accounts.

“The business-to-business field will really grow and various applications will be available to consumers, such as a payment method,” said Kayamori.

Kano concurred, telling the newspaper the system needs to draw major Japanese firms because most bitcoin businesses are startups. Despite growth, Japan’s bitcoin market is still young and too small for many startups to compete, so “nobody is really making a profit,” he said.

The Japan Times’ report follows the recent launch of the Blockchain Collaborative Consortium (BCCC) in Japan, founded by 34 companies with the goal of raising public awareness about blockchain, research and development regarding the technology, and encouraging investment in the industry.

The BCCC’s Charter, as stated in a press release, reads as follows:

The consortium – which has subcommittees focusing on awareness, applications, technology and administration – is expected to have its first board in mid-May, followed by an inaugural General Meeting in the late June, according to the press release. Currently a voluntary organization, the BCCC aims to become a general incorporate association by the end of the year. 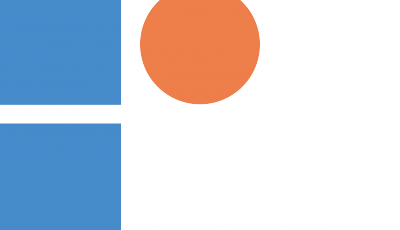