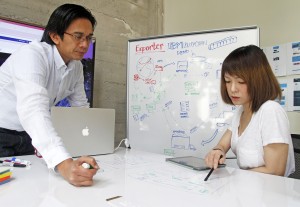 In a press release sent to CoinReport, the International Business Machines Corporation (IBM) said it has made nearly 44,000 lines of code available to the open-source Hyperledger Project led by The Linux Foundation. This move is one in a series of initiatives dedicated to expanding the use of distributed ledger technology to various industries.

IBM further explained that it has partnered with global powerhouses, including the London Stock Exchange and Finnish organization Kouvola Innovation.

“We’re excited about the potential for blockchain to transform logistics value chains into a more seamless process that provides a trusted view of every piece of cargo,” said Mika Lammi, head of IoT business development at Kouvola Innovation, Finland. “The IBM Blockchain fabric, together with the Watson IoT platform, offers great potential to bring together the physical and digital worlds in a way that has never been done before.”