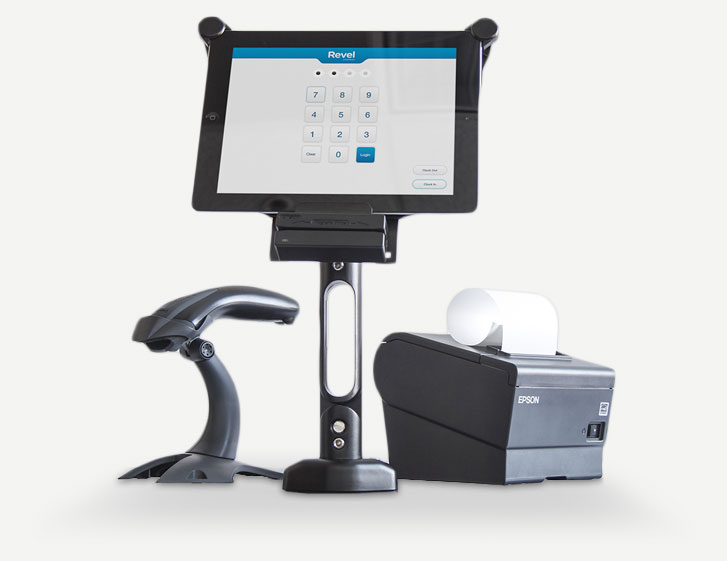 Goodwill shoppers now have the opportunity to shop at thrift stores using their hard earned bitcoins.

Revel will be adding a bitcoin button to their machines, allowing users the option to pay with the digital currency. The machines are touch screen, and allow users to pay for items without the help of a counter clerk or cashier. The machines are currently used in 23 different Goodwill locations.

Co-founder of Revel Systems Inc. Chris Ciabarra said that over 7,000 Revel terminals have been installed at supermarkets, pizzerias and yogurt shops. Demand for the terminals were high, as each business wanted them installed.

Point-of-sales systems were built around Apple Inc’s iPad and allows shoppers to pay in cash and credit. Ciabarra felt that bitcoin would be the next step forward for the company’s growth. He says:

“We’ve had clients who’ve asked for it. It’s all customer input. It’s the demand.”

Revel terminals aren’t the only new hardware developed in light of bitcoin. Ever since bitcoin came onto the scene, new devices have been making waves in the way business will be conducted in the future.

Machines like bitcoin ATMs and mining hardware give virtual currency enthusiasts a new way to interact with technology.The machines offer a better chance to help spread awareness to the public and boost the economy. New companies form each day, and grow by taking advantage of the bitcoin movement.

In addition, do to the mass manufacturing of these new machines, more job opportunities have presented themselves to the world. People are needed to create the machines, as well as provide maintenance and software updates for them.

Bitcoin has created a sub-economy within the current economy, and possibly it will take over current molds of how financial institutions operate.

Bitcoin is becoming more practical in the physical world. It’s no longer restricted to just internet purchases and trades.

As more and more countries become a part of the bitcoin revolution, the world’s economy may improve, perhaps even healing the state of the current economy.