Would you have ever thought that Bitcoin and bank could be found in the same sentence? An Australian company has proved that this is quite possible.

HotwirePE, a web technology company has announced that it will be launching Denariuz Bank, “the first bank based soley on crypto-currency in the world”. The Australian company is hoping to boost Bitcoin’s image and “legitimize” it with the launching of a Bitcoin bank.

Dr. Steven Wright, HotwirePE chief executive has said that his company is working with ASIC and the Australian Taxation Office(ATO) to “have a full banking license from APRA based on Bitcoin”.

For the last 10 months, HotwirePE has been diligently working with senior government officials to aid them in understanding how Bitcoin works and also how it should be regulated. According to a HotwirePE statement, the ATO is thinking about taxing Bitcoin. Dr. Wright said,

“We seek to turn Bitcoin into an internationally-regulated currency and investment tool that uses secured micro-payments for e-commerce transactions between anyone, at anytime, anywhere, and on any-device,”

Dr. Wright feels that the great thing about Bitcoin is “you can’t loan more than you have… you are limited in that you can’t loan Bitcoins that you don’t actually have.”

Denariuz, the proposed Bitcoin bank, will have heavy security in place in order to protect the customers’ bitcoins. The Bitcoin bank will have multi-layer security, and the bitcoins will be stored in cold storage vaults, successfully ridding internet risk concerns says HotwirePE.

Having good security will ensure that people will actually use the Bitcoin bank.

“It would be an embarrassment if the regulatory outcome excludes Australia … Incorrect handling of what is essentially money could see a $100 million investment forced to move away from Australia.”

This may definitely be true; however, with the fall of Mt. Gox, the debate about Bitcoin has started again. After saying it was going through a technical glitch, Mt. Gox then put the blame of its downfall on the Bitcoin protocol itself. Mt. Gox claimed,

“A bug in the bitcoin software makes it possible for someone to use the Bitcoin network to alter transaction details to make it seem like a sending of bitcoins to a bitcoin wallet did not occur when in fact it did occur.”

Dr. Wright of HotwirePE explains that glitches in the Bitcoin system lead to volatility in the market. He said the reason why HotwirePE took so long to come to the market is because they wanted everything to be stable first. Dr. Wright clarifies, “that has meant rewriting the Bitcoin daemon [programming code] and a whole lot of other things that we’ve had to do.”

In order to achieve this, HotwirePE is working with ATO and ASIC to figure out how to get “a full banking license from APRA based on Bitcoin.”

This is a different approach in legitimizing Bitcoin and can in fact garner more attention to the digital currency. In addition, it can aid people in understanding and realizing that there is more to the world than paper currency. 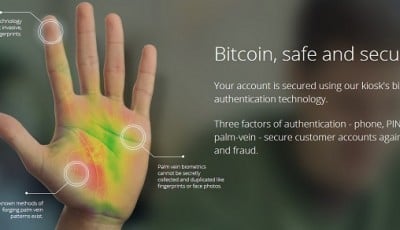 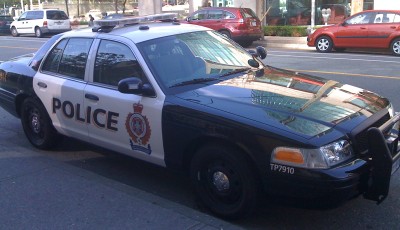 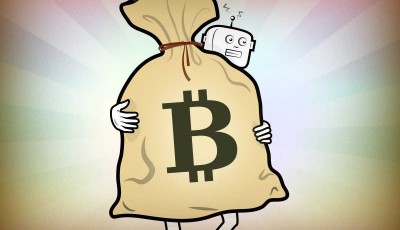