In a recent study conducted by the Global Drug Survey, it was identified that more drug users are getting their supply online. Both legal and illegal drugs are bought online due to convenience and more choices being offered. 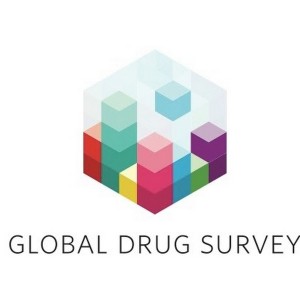 The survey was conducted this year, and questioned nearly 80,000 drug users from 43 different countries. According to the research, the majority of drug users still buy through dealers rather than buying online.

Nonetheless, the spike in drug sales online are due in part from black market sites like Silk Road. Once known as the “Amazon of the black markets”, Silk Road allowed for the sales in illicit activities such as illegal drugs, weapons and money laundering. The site was closed back in October 2013 by the US government.

The UK was regarded as the population who most influenced the result of the survey, as it had the highest percentage of people who bought drugs over the internet. A little under 60% knew about Silk Road. London psychiatrist and director of the survey, Doctor Adam Winstock indicated:

“The fact that 44% of respondents who had bought drugs online said they’d done it for the first time recently says to me there is growing recruitment. It is currently a minority way to get drugs, but it really mimics the growth in e-commerce – we buy things online because it is convenient, cheap, and there is a better product range.”

Due to its convenience for such illegal activity for black market users, bitcoin was used to perform transactions on the Silk Road site. Bitcoin was never intended to be used as an instrument to help facilitate criminal activity, but just happened to be an available option.

Since then, bitcoin has garnered heat around it for its affiliation with illicit activity. However, the wrongfully placed negative attention on bitcoin isn’t enough to hold it down. Since Silk Road’s shut down, bitcoin has been venturing out to new industries and soaring to new heights for the world’s economy.

People will always find a way to abuse money to their benefits, and bitcoin is no different as it too had to go through this lesson, quite early in its development.