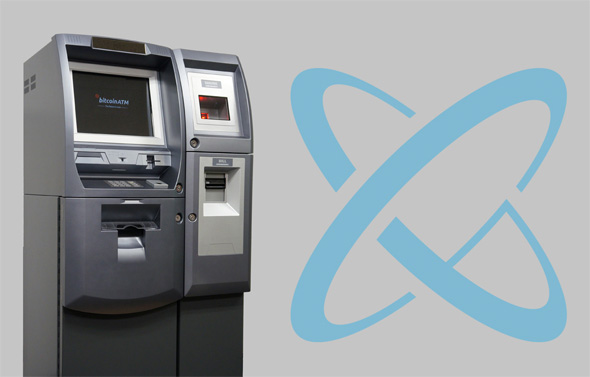 Genesis Coin has announced the deployment of its first Genesis1 bitcoin atm in Quebec City, Canada.

The machine is sanctioned in the capital of Canada, and is owned and operated by Bit2Block. It is located in the Auberge Amerik Hotel, near the Baguette et Cie coffee shop. The hotel is said to be right in the heart of Old Quebec, and was built in 1898. The ATM sits in a populated area, where many restaurants, a freeway and a train station are located. This is great exposure to bitcoin for both locals and tourists.

The Genesis1 model supports several digital currencies, allowing for a one-stop-shop for people to deal with different types of coins. The bitcoin ATM is compatible with bitcoin and litecoin. The machine accepts Canadian dollars for the transactions.

“Canada has proven itself to be a leader in bringing tangibility to the otherwise digital world of Bitcoin. We want individuals to experience Bitcoin in its most elegant form: swift, simple, secure.”

Genesis Coin’s technology allows operators to set  thresholds on withdrawals, making the buying and selling of digital currency simple. The Bit2Block model  is open Monday through Saturday from 9am to 6pm, and Sunday from 9am to 5pm.

Genesis1 Makes it to Tijuana

Tijuana will also be getting two bitcoin ATM’s from Genesis1, through operators Bit42 and Tijuana Bit Center. Each machine operates distinctly, as one deals in US dollars, while the other utilizes Mexican pesos.

Rose is proud to conduct business in Tijuana, as neighboring cities will also have access to the machine’s benefits. He says:

“We’re confident that Bitcoin ATMs will become an increasingly common technology. The future is here, and it seems like North America is out ahead in that regard. As a California based company, we are excited to partner with our neighbors to the South in Baja, on this and future projects.”

Genesis Coin’s mission is to make bitcoin transactions and experiences to be as easy as possible, while spreading bitcoin awareness. The company’s bitcoin ATMs have impacted parts of the world that may have little knowledge of bitcoin, but look to change that with their bitcoin ATM initiative.