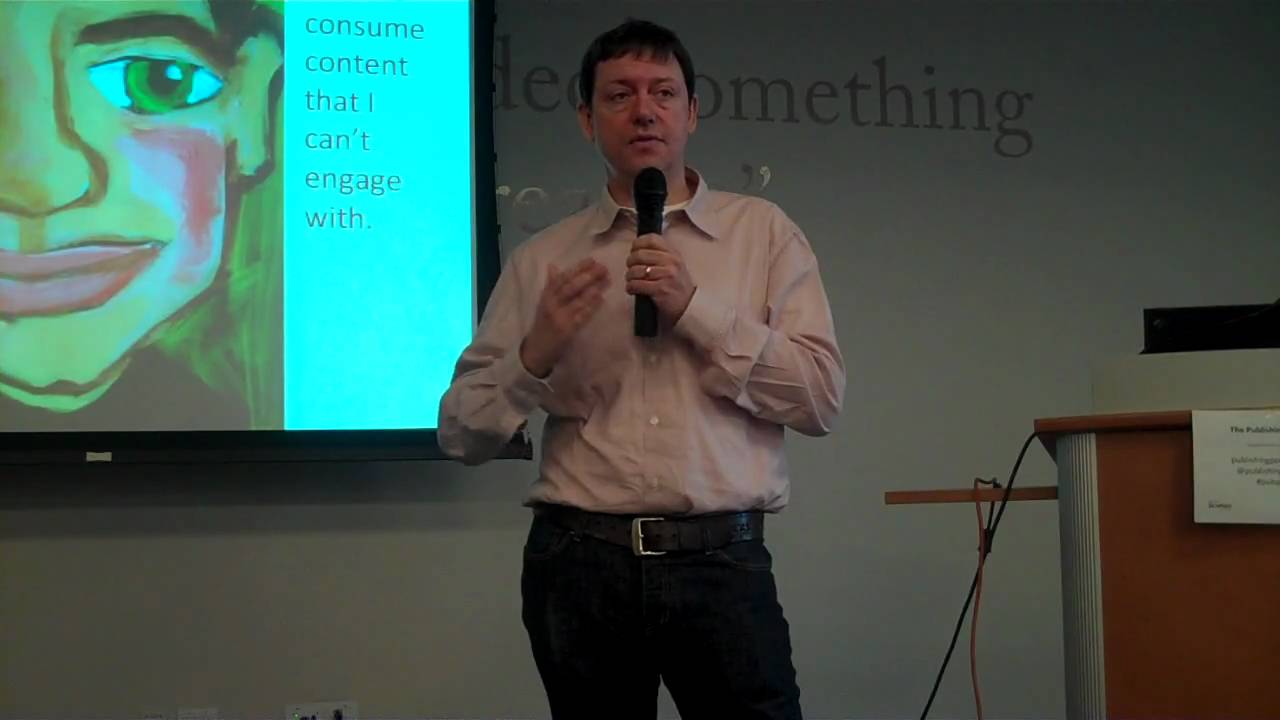 In an interview with Business Insider, one of New York’s most well-known venture capitalists, Fred Wilson, spoke about today’s landscape in the business world. One of the topics that was discussed was his love for bitcoin.

Fred Wilson is the co-founder of Union Square Ventures, a venture capitalist firm that has made investments in companies like Tumblr, Twitter, Foursquare, Zynga and Kickstarter.

Wilson compares bitcoin to the internet, in that both operations are completely open to the public and have no central authority calling the shots. He says:

“Bitcoin’s kind of the same way. It’s a completely open system. Nobody controls it. It’s not owned by a company. It just is. It’s Bitcoin.”

Wilson feels that bitcoin is an open source dedicated to allowing others to build stuff with.

He says the services that blockchains offer will be replicated for different applications other than bitcoin. Wilson believes the architecture surrounding blockchain programs is too valuable for other platforms not to adopt.

Wilson also compared the early days of email with what we are seeing with bitcoin today. He mentions how emails used to rely on both the sender and receiver of the message to have the same email provider, such as AOL or Prodigy. Then it evolved to where AOL messages could go to any email user using Prodigy with the establishments of SMPT’s.

Similar to the early days of email, bitcoin companies tend to be what Wilson calls “geography-based.” Western European businesses rely on Blockchain.info, while BTC China focuses on China and Coinbase for the US. He explains:

“Coinbase is focused on the U.S. What’s interesting about Coinbase is they have a million customers in the United States, so it’s not even a global customer base. If they go to Europe, which I hope that they will do, they could potentially double in size just by opening up a new market for them.”

As the 52-year-old Wilson thinks about his retirement, he is also thinking about how business will be conducted after his time. Bitcoin is expected to stick around for the long-run, and Wilson’s views on the digital currency industry may dictate what we can expect to see in the upcoming years.