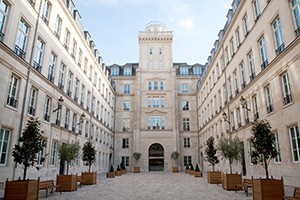 European watchdog European Securities and Markets Authority (ESMA) today released a discussion paper for public consultation on the potential use of distributed ledger technology in securities markets. The organization is also seeking feedback from stakeholders on the potential benefits and the risks that such broader use may pose, according to the accompanying press release.

“The consultation will help ESMA to assess the opportunities and challenges posed by DLT from a regulatory standpoint and form an opinion on whether a specific regulatory response to the use of this technology in securities markets is needed,” the organization says in the release. “ESMA acknowledges that the technology is still in its early days with no operating system using the DLT at large scale in securities markets yet. Therefore, the possible impact a broader use of DLT would have on the functioning of securities markets, market participants and infrastructures would need further assessment.”

The paper’s executive summary states that ESMA started analyzing digital currencies back in 2013. The organization issued a call for evidence on investments using distributed ledger technology in April 2015.

Specifically, the paper proposes that the technology can benefit financial markets in the following ways:

ESMA is welcoming all comments and feedback until September 2, 2016. These contributions can be submitted online to www.esma.europa.eu with the heading “Your input – Consultations.” 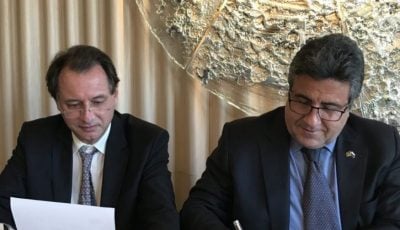