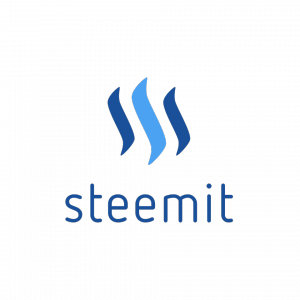 Within the first month of its launch, Steemit, a decentralized social media site that rewards content creators with cryptocurrency, experienced a 1,600 percent increase in community size.

In a press release sent to CoinReport, the company said its native token, Steem, has seen its market cap rise from $7 million to $17 million USD.

Steemit CEO Ned Scott said in the release the platform knew its reception would be strong, based on expert feedback and consumer testing, but it’s much further along than anticipated.

“In about a month, the market cap of Steem has increased two and half times, page sessions have jumped by nearly six times, and the Steemit blockchain is now seeing twelve transfers, posts or votes every minute on average,” Scott said. “These are phenomenal numbers and we are excited that our growing community is engaging in a fun and potentially lucrative social medium.”

Leveraging the power of blockchain technology, the New York-based Steemit uses Steem to reward users who post content such as images, articles and commentary, as well as users who source and upvote popular content. The earlier a user upvotes content that becomes popular, the more the user is rewarded.

Steemit pays users half with “Steem Power,” a vesting currency that fuels voting power, and half with Steem Dollars, which can be exchanged for USD.

According to the press release, there are now more than 100 posts valued at $2,000 worth of Steem, and the top 20 posts have an average payout of a combined $8,500 for content creators and voters.

Steemit is planning its first major reward issuance on July 4, where it will distribute 10 percent of its total token supply.

Since launching in May, Steemit’s most popular topics include politics, technology, cryptocurrency, “introduceyourself,” news, art and comedy. There has been a ten-fold increase in posts per day across the platform, as well as a ten-fold jump in votes per day.

Due to popular demand, Steemit has integrated with cryptocurrency exchange BlockTrades to allow users to buy Steem Power with bitcoin directly from the online account.

Scott also announced in the release that Steemit is open-sourcing the code for its web wallet and social media interface.

“We are seeing incredible demand from early adopters and innovators bridging the technology to other social platforms such as Reddit, Twitter and WordPress,” he said. “Having our technology freely available will empower entrepreneurs to extend upon the Steem blockchain and further revolutionize how social media can reward users and creators.” 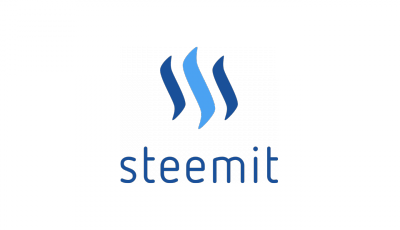