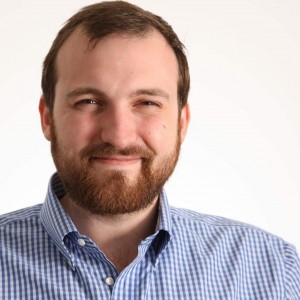 Hoskinson founded Invictus Innovations and created BitShares, the first cryptocurrency using Delegated Proof of Stake, a consensus algorithm Lisk also employs. He is a founder of Ethereum, having served as its initial CEO from December 2013 to June 2014. His key contributions to the smart contract platform include developing the legal structure and crowdsale model, as well as fostering an international network of evangelists and developers. Hoskinson is currently CEO of the Hong Kong-based Input Output HK, which hosts one of the world’s largest cryptocurrency research divisions.

“Whether it be Bitshares, Ethereum or Cardano, I only work with projects that satisfy three criteria.” said Hoskinson in the press release. “First, they have to promote a cascading disruption in an industry. Second, the technology has to be interesting. Third, the team has to be honest and hardworking. Lisk satisfies all three of these criteria and I’m glad to be advising the team as they develop a vision and execute on a roadmap throughout the coming months and years.” 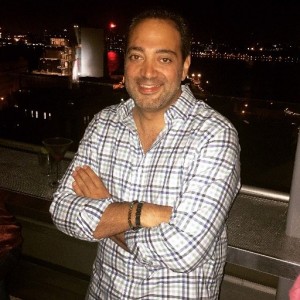 A serial entrepreneur, venture capitalist and attorney, Steven Nerayoff has founded six companies and invented 20 patents. He is founder and current CEO of Maple Ventures, a venture capital firm with a strong focus on blockchain-related technologies. Nerayoff is also founder and CEO of Cloudparc, a patented next-generation AI company in the smart city and Internet of Things industries. He advised and contributed to Ethereum in its infancy, developing the initial legal framework and co-drafting the crowdsale model.

“I saw the gargantuan potential in Ethereum very early, and I was pleased to be part of their meteoric rise,” Nerayoff said in the release. “I see similar potential in a very different aspect of the blockchain’s potential with Lisk, and I look forward to working with this incredible team to fulfill the potential of consumer blockchain applications in much the same way Ethereum is now realizing the potential of financial blockchain and smart contract solutions.”

In the release, Lisk CEO Max Kordek said Hoskinson “has the vision to build a successful cryptography project,” while Nerayoff “knows what a startup needs to become a success.” Kordek added, “With their advice, we are dedicated to creating a blockchain application juggernaut.” 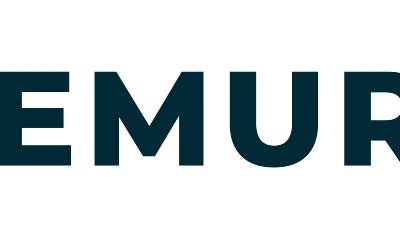 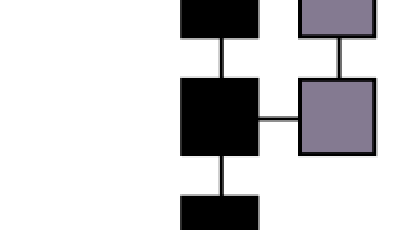