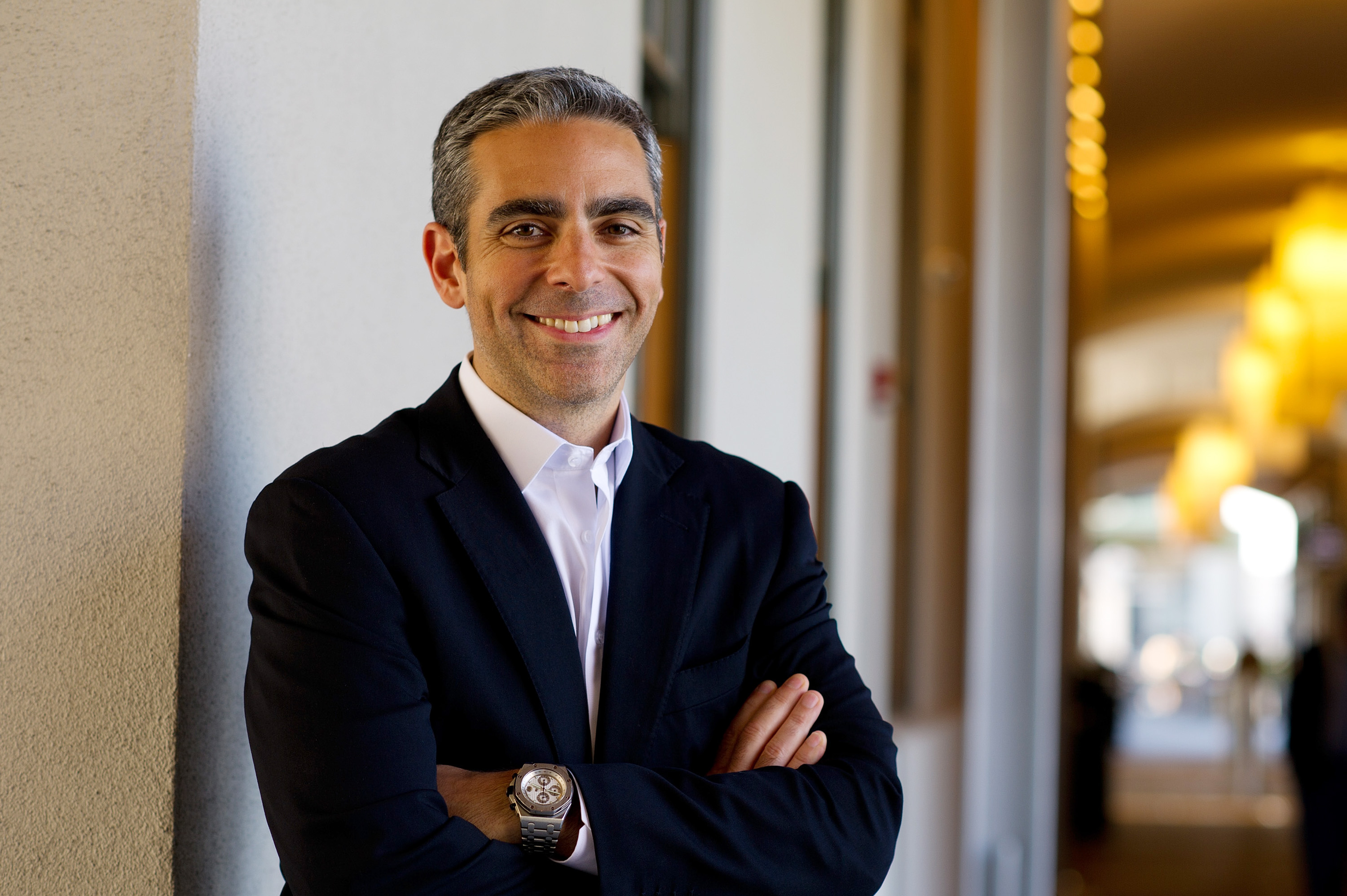 Paypal president David Marcus says that he really likes digital currency, and that he even owns some bitcoins. Marcus believes that most people do not currently understand what a bitcoin is.

Therefore, Marcus says that bitcoin wallets will not yet be linked with consumer’s PayPal accounts. He adds that the digital currency is not widely accepted by merchants, but that he is paying attention to different forms of payment options out there.

PayPal hasn’t completely ruled out using bitcoin, but the timing just isn’t right for them. That could definitely change overtime.

Bitcoin has a good chance at making online payment transactions look different within the next decade or so.

Seeing as eBay owns PayPal, eBay CEO John Donahoe says that the auction site is currently working on implementing bitcoin for PayPal users. The company is establishing a digital wallet that can take in multiple forms of currency. To make this happen, PayPal will need to give the right amount of time and attention to ensure all systems are functional.

When using PayPal, merchants selling goods are charged a fixed fee of 30 cents. The fee is the standard for most payment processor companies.

The payment processing company has been around since December 1998, and will be in for a major transition if it were to accept bitcoin transactions.

This is not eBay’s first encounter with bitcoin. Back on February 10th, eBay UK  began allowing for the sale of virtual currencies. A category on the sites classifieds section allows users to buy and sell digital coins, such as bitcoin and litecoin.

However, digital currencies can not be listed on the site in auction style or buy it now formats. An email from eBay reads:

“Please know that per our recent policy update, Virtual Currency, whether digitally or physically delivered, cannot be listed in Auction-style or Buy-It-Now listing formats.”

If eBay and PayPal were to fully get on board with bitcoin, the success of the digital currency industry would be enormous. As of now, online retailers like Overstock.com and TigerDirect have set the foundation for others to begin welcoming bitcoin. We may very well see a future where Amazon and Facebook announce their part in the bitcoin ecosystem.

John Donahoe and David Marcus continue to study bitcoin, and learn about the advantages it may one day have for their companies and even the world.