Bitt – a Barbados-based digital asset exchange, remittance channel, and merchant-processing gateway – announced last week that it closed a $1.5-million seed round from Avatar Capital, a Caribbean investment group based in Trinidad and Tobago. The investment will allow Bitt to continue to develop and expand its core services.

Bitt’s trading platform facilitates international Bitcoin trading in 11 major fiat currencies, including the US dollar, the Canadian dollar, the British pound, the Euro, and the Barbadian dollar.

“Avatar backs Bitt with full confidence,” said Peter George, director of Avatar Capital, in a press release. “We are pleased to invest in the development of the cryptocurrency industry in the region. It is our hope that this investment benefits the people of the Caribbean and becomes the catalyst for digital currency trading in this part of the world.”

Gabriel Abed, Bitt’s CEO, said in the press release, “The Bitt Exchange is a cornerstone project for digital finance in the Caribbean. By facilitating trade between traditional and digital currency markets, Bitt is creating the platform for very low-cost international commerce and remittance between the people who need it most – the millions of unbanked and underbanked citizens in the Caribbean.” 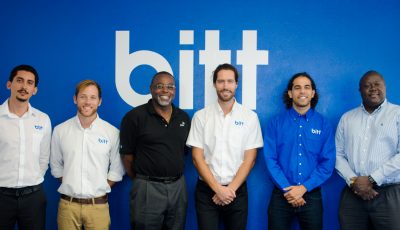 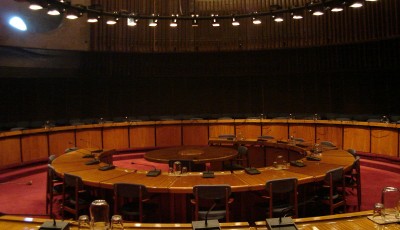