Buttercoin, a bitcoin exchange supported by Google Ventures and Y Combinator, is closing this month after failing to raise more capital, reports TechCruch.

“So long friends. Buttercoin will be turning off April 10th at 11PM PDT. Be sure to move your bitcoins to another service and remove your dollar balances. We wish you all the best,” reads a statement on Buttercoin’s website. TechCrunch reports that any unclaimed funds will be returned to the accounts from which they originated.

Buttercoin says it is winding down operations because it was not able to raise more funding, something it attributes to a “dip in bitcoin interest among Silicon Valley investors,” reported TechCrunch.

Launched in 2013, Buttercoin, which raised more than a million dollars, aimed to tackle the international remittance space, and wanted to open local exchanges in a range of nations to foster cheaper cross-border currency transfer.

In an interview with CoinDesk, Garrick Hileman, an economic historian at the London School of Economics, said Buttercoin’s closure is likely to be part of a broader shift away from traditional exchange services and toward “universal” offerings such as Coinbase, which raised $75 million earlier this year.

Hileman told CoinDesk, “I’m not familiar with the specifics behind Buttercoin’s case, but from a distance it would appear that this is another example of the ongoing shakeout that is occurring in the exchanges and other price sensitive sectors of the bitcoin economy.”

The Antagonist of Bitcoin 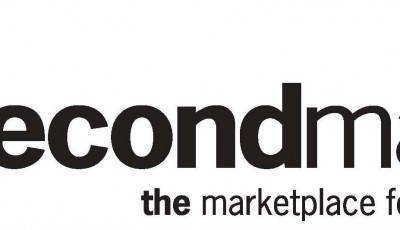