The web services provider’s financial news outlet says the cryptocurrency exchange confirmed the cuts but would not confirm the exact number of employees released.

According to sources cited by the report, over 15 employees were let go.

One Yahoo Finance source inside Coinbase said, “People here are pretty upset about it, and so far senior leadership is handling communications poorly.”

Before this news, Coinbase had 550 employees, says Yahoo Finance, adding that while 15 people may not be huge, any firings at the company are of interest at this time, because the company is considered to be getting ready to go public. Following a huge new investment round in October, Coinbase has an $8 billion valuation.

Remote employees are the bulk of the people let go, with some belonging to a customer service team that was announced by Coinbase back in 2013, stating in a blog post that since the exchange had recently hit 300k users, it needed to create the best customer service by scouring the world to find the best. “As a result, we’re building a remote customer support team to accommodate our growing user base,” said Coinbase’s blog post mentioned above.

Today, the exchange claims it has 25 million users and maintains offices in Portland (Oregon city), San Francisco, Chicago, New York, Tokyo, London and Dublin. In January, Coinbase hired Tina Bhatnagar, an ex-Twitter and Salesforce executive, to supervise customer services. Yahoo Finance’s sources told the news outlet that Bhatnagar wanted the customer service staff centralized in Coinbase’s offices, and therefore, the remote support team members were released, though some were given the opportunity to relocate to a Coinbase office.

Image courtesy of Coinbase via PR company The OutCast Agency 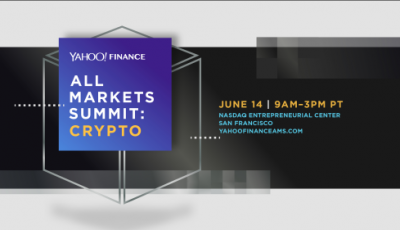