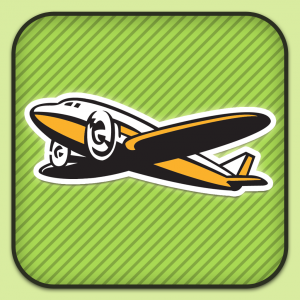 CheapAir.com, an online travel agency with headquarters in California, announced today that it now accepts Dogecoin and Litecoin in addition to Bitcoin.

The company has also launched a dedicated e-support line administered by CheapAir travel advisors for cryptocurrency travel advices and queries.

“We try to make travel as easy as possible for customers, and letting people pay the way they want to pay is a big part of that,” Klee said in a news release. “Bitcoin, Litecoin and Dogecoin represent promising technologies that can make transacting online faster, easier, less expensive, and more secure. We admire cryptocurrency early adopters and we’re thrilled to support them.”

Klee told Forbes.com that he is less sure of Dogecoin and Litecoin, given their smaller user base, but he is willing to take a chance.

“In general I am very supportive of alternative currencies and the technology is very promising,” Klee said. He is delighted with the cost savings virtual currencies offer companies such as his.

“Big banks have such a stranglehold on commerce with their 3% per transaction fees.  They need some competition and digital currencies are best suited to provide it.” 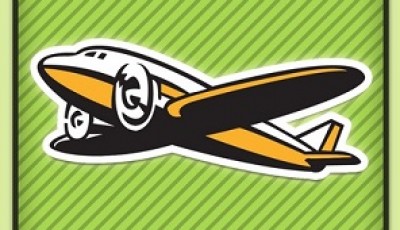 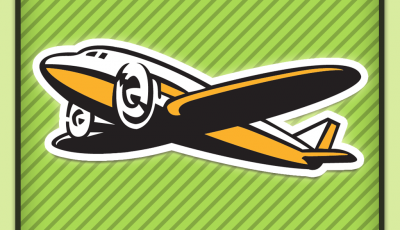