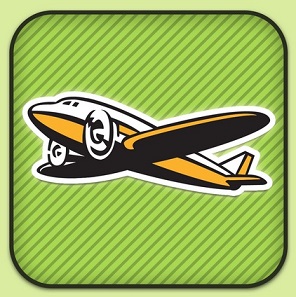 In February of this year, CheapAir, a travel reservation site, allowed its customers the option to pay with bitcoin when reserving hotels. Now the company is allowing those same users an opportunity to book flights and Amtrak fares with the digital currency.

It seems as summertime approaches, more businesses are looking into adopting bitcoin for vacationers. CheapAir, the world’s first online travel agency is allowing customers to prepare their trips all in one convenient place with the help of bitcoin.

The company is once again pushing the limits of bitcoin’s capabilities within the realm of digital travel planning. Its first bitcoin venture was made in November 2013, when flights could be booked with the digital currency.

The travel agency’s press release states that users can mix-and-match flights and trains to get to their destinations. They can choose between standard Acela Express routes, and select between business and economy class seating.

“At CheapAir, we believe customers should get the most travel options, the most payment options and the most personalized service available. We think it’s pretty cool when travelers can search Amtrak fares with their voice—from an airplane selected specifically for its WiFi—pay for train seats with Bitcoin from that airplane—and then get $100 back if their fares drop!”

The agency is headquartered in Calabasas, California, and consists of a team of 50 travel experts, all fluent in cutting edge technology. It’s no wonder why the company was so quick to hop aboard the bitcoin bandwagon.

Klee began the company back in 1989 from his college dorm room, and has built it into the machine that it is today. The company prides itself in that it

“still takes a creative approach to fare finding and, along with its sister company, Amtrav for Business Travelers, has helped over three million people buy plane tickets with confidence.”