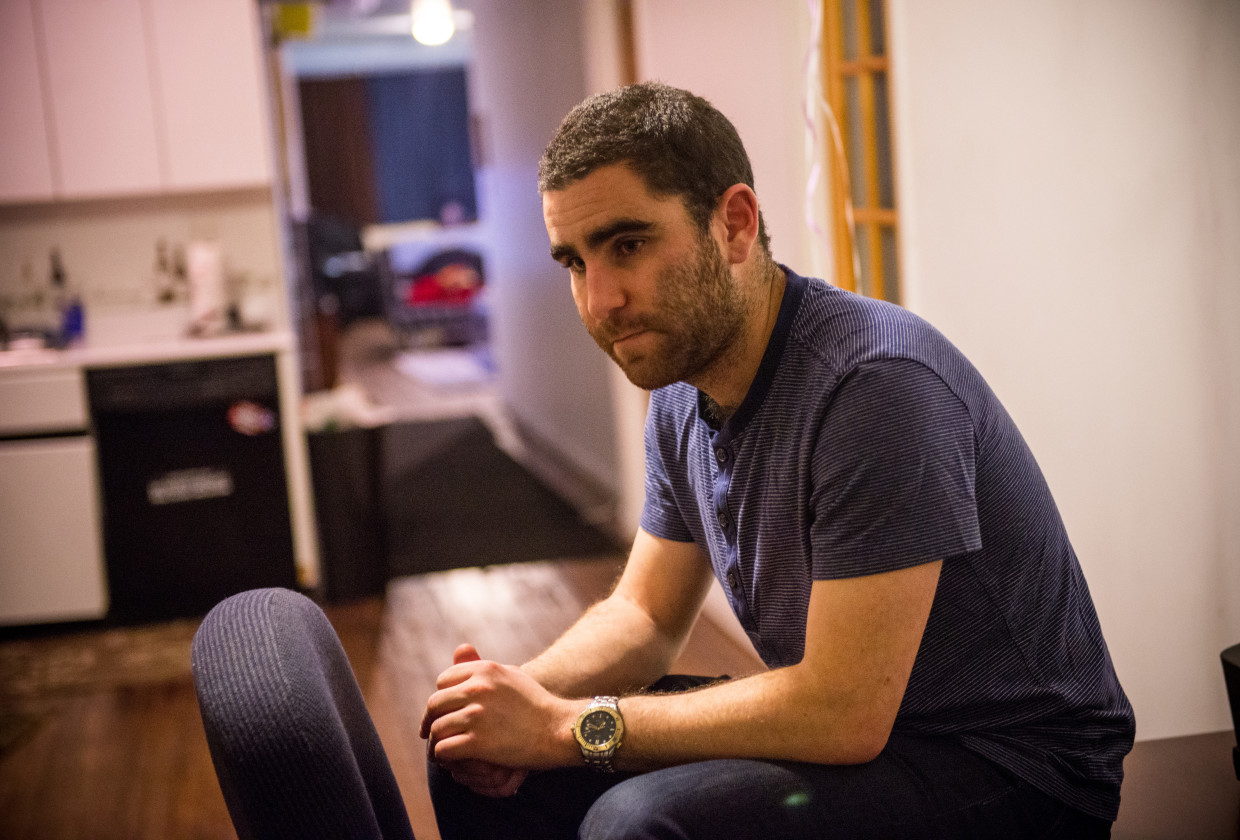 Bitcoin millionaire Charlie Shrem had bright plans for the future of bitcoin and wouldn’t let anything stop him from his ambitious vision.

However, he was recently arrested in suspicions to money laundering and drug charges over the black market website, Silk Road.

Now he is in his parent’s Brooklyn, New York home after pleading not guilty, awaiting trial.

Before his arrest in Manhattan, the BitInstant CEO announced that his bar, EVR, would begin accepting bitcoin payments. He said:

Although a dark cloud looms over Shrem after abusing bitcoin and involving himself in illegal activity, he still has a positive outlook on the digital currency’s potential.

Shrem told the Wall Street Journal that 2014 will be a big year for virtual currency enthusiasts. The 24-year old compared the unidentified founder of bitcoin, Satoshi Nakamoto, with explorer Christopher Columbus, as Nakamoto has made a discovery that has and will continue to change the world.

“2014 will be like the Industrial Revolution for Bitcoin. Satoshi (Nakamoto) like Columbus – he gave us the new world.”

He added that Nakamoto has already done his part in setting up the blueprints for bit coin’s success, and that it’s up to others to follow through in further developing the network.

Shrem’s vision for bitcoin included an idea for a bitcoin debit card, unifying the United State’s monetary transfer laws, and a goal to travel all across the world, spreading bitcoin awareness.

Shrem says that people shouldn’t avoid using bitcoin simply for not knowing every little detail about it. There are many instances where people don’t know the ins and outs about what they are involved in, but continue to move on with them everyday. He compares using bitcoin to using a car in saying:

“You don’t know how every nut and bolt works on a car, but you can still drive.”

Shrem has been making headlines and is expected to do so as his trial nears.

Be sure to continue checking in with Coinreport for all the latest news and updates on Shrem’s case.