Celery, a browser-based wallet and cryptocurrency vending service, has announced its launch via a news bulletin sent to CoinReport. They pitch their service as a way to lower the barrier to entry to getting involved in Bitcoin for non-technical people who simply want to use it to buy things. Celery is the product of BTX trader, a multi-cryptocurrency exchange 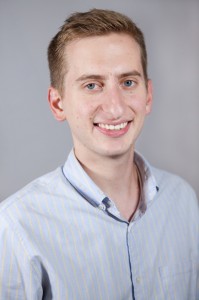 “Digital currency is more than a novelty. Major merchants including Priceline and Newegg are validating the market, whilst increasing regulatory clarity is giving more confidence in the stability and value of the technology.  However, as the process of acquiring their first coins remains too complex, most consumers are excluded from this revolution. Bitcoin-mining computers are too expensive for most users, while acquiring coins from an exchange requires initiating wire transfers and can take up to five days.  Celery keeps things simple by using friendly language, only asking for basic sign-up information and using direct bank funding, meaning customers can use their first coins from their new Celery wallet dashboard within just three to four business days.” 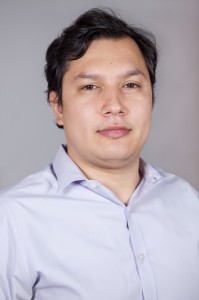 “We have had a great response to BTX Trader since launching in April. The platform has accumulated 6000 users, 1% of which actively log into the platform regularly to monitor the market and place trades with Bitcoin exchanges. We are convinced great times are ahead for cryptocurrencies, but only if adoption can grow beyond experienced financial technology enthusiasts. That’s why we are launching Celery to ensure everyone can participate in the digital currency revolution.”

The service currently supports Bitcoin and Dogecoin, and advertises the ability to buy and sell currency and spend Bitcoins, all within your browser – a pitch similar to Coinbase, which dominates the market. The front page of the site claims a simple signup process, and some quick experiments with the service show that that’s more or less the case. The site collects your name, email, phone number, and physical address, then asks that you link a bank account, then provides a friendly interface for buying and managing coins from the site. The design is friendly and modern, and seems to work well (of course it remains to be seen how well it’ll scale). The service also transparently discloses its own fees, which I liked.

The site makes a point of emphasizing its security (more or less a requirement for entry since Gox). Advertised security features include bug bounties, encrypted account information, externally audited code, and maintenance of a red team.

Subkhankulov and Divya Thakur, the founders of the company, met while constructing the REDI trading platform for Goldman Sachs and Bank of America.