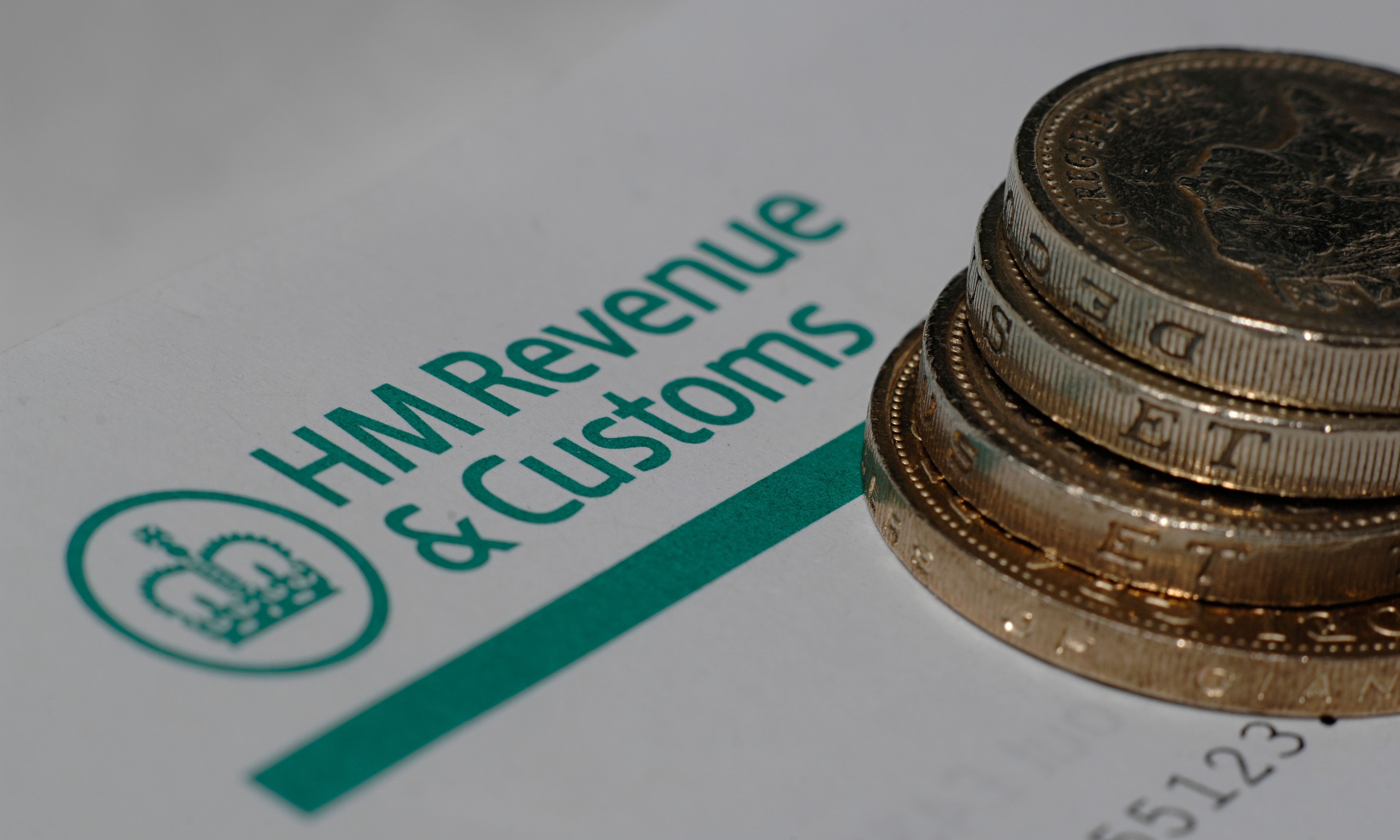 No Bitcoin Tax on Trades

The HM Revenue & Customs in Britain said it will not enforce a 20% value-added tax on bitcoin transactions. The Financial Times reported that in a meeting with UK bitcoin traders, the HMRC tax collection agency said it would put an end to the VAT. They said they would also refrain from levying taxes on margins. The report stated:

“The UK’s welcoming approach to bitcoin contrasts with the approach of other countries, amid concerns about its use for tax evasion and money laundering as well as its notoriety for wide fluctuations in value.”

The tax collection agency is expected to soon guide tax regulation in regards to bitcoin transactions. They are working closely with the bitcoin market. At one point, the HMRC were believed to be planning taxation of bitcoin by the same means of sterling and other forms of currency.

British Bitcoin enthusiasts protested that the VAT would make their businesses uncompetitive. John Harrison, who looks to bringing bitcoin ATMs to the UK said:

“If they had added VAT that would have destroyed us, there would have been no point in starting this business at all. It’s great that the UK authorities are seeing bitcoin as an innovative technology that can help the economy.”

The Financial Times did mention that bitcoin businesses would still be required to pay corporation taxes and other levies.

It seems that England is starting to conceptualize the larger picture in terms of bitcoin’s advantages. Rather than slowing bitcoin’s momentum, the UK has been harnessing and working with the digital currency to allow it to produce in the most secure way possible.

The HMRC is allowing a fair chance for the currency to strive. Instead of waiting for other countries to perfect bitcoin taxation and regulations, they recognize that they have the power to do so themselves.

The notion of the HMRC scrapping the VAT proves that bitcoin has a chance to flourish with the support of the government. Rather than unfairly taxing bitcoin users, a system is being pressed by the tax collection agency to assure it’s done fairly.

Other countries like Singapore look to tax bitcoin transactions, allowing the currency to be deemed as more legitimate. According to the Inland Revenue Authority of Singapore, registered companies that buy, sell or exchange bitcoin for goods or services must pay taxes.

Though nobody likes paying taxes, this is great news for bitcoin. It is on its way in being considered as a solid monetary instrument of business, at least to some degree. Taxing bitcoin transactions emphasizes the reality of the currency.