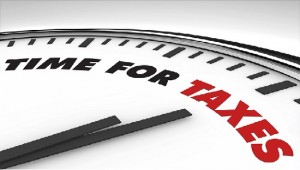 If you thought that your bitcoins would only be taxed if you lived in America, think again. The Brazilian tax authority has just announced that Bitcoin holders in Brazil must file capital gains on their tax returns.

Brazil, just like the American IRS, is not calling Bitcoin a currency. Instead, Brazil is aiming to treat it as a security in which people have to file capital gains. Taxing applies to Bitcoin holders of around $450. A resident who has over R$35,000 in Bitcoin has to pay 15% capital gain to the Brazilian government. Adding on, gains and losses must be filled yearly with tax returns.

The Chief of Tax and Customs at the Brazilian Revenue Service, Claudemir Malaquias told Brazilian news website Folha de São Paulo that one of the hardest things about Bitcoin is that it’s difficult to track transactions.

This basically means that temporarily, Brazilians who trade with Bitcoin might be able to evade taxes. However, in the future the Brazilian Revenue Service said that Bitcoin can fall under other types of securities rules and regulations. In fact, if Bitcoin gets so popular that many businesses start to use it for transactions, the Brazilian Central Bank would have to get involved to regulate the market.

The IRS said last month that Bitcoin users are required to submit taxes, and that Bitcoin will be treated as property for taxes. Payments of at least $600 or more made with Bitcoin will be taxed. This also includes gains made by investing in the digital currency, and income made by mining for it. The IRS released a statement in which it stated,

Hence, Bitcoin will be seen as property for tax purposes in America.

Disclaimer: CoinReport does not advice anybody to evade taxes. Respectively, follow your country’s rules and regulations. 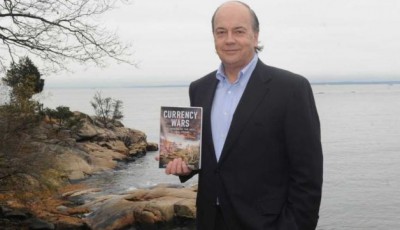 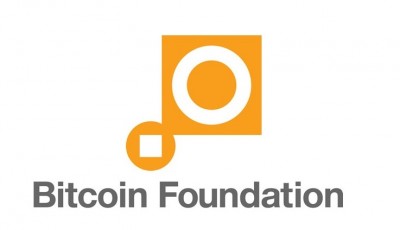