BitMovio has a hybrid blockchain architecture and support of both crypto tokens and fiat currency. According to a press release CoinReport received from Path Advisors, BitMovio’s PR consulting firm, it is a transparent marketplace that allows for independent movie producers and professional streamers to completely control their content distribution, instant and flexible monetization and engaging audience interaction. At first, it will be focused on events, gaming, thriller, fantasy, science fiction and horror-themed content for Gen Z and millennial audiences.

The marketplace was co-founded early this year by Riz Virk and Simon Zhu during the MIT Play Labs summer accelerator program.

As well as running the Play Labs accelerator at MIT as executive director, Virk was a founder of Theta Labs, Inc., a chief digital currency-based blockchain for decentralized video. Zhu is a former executive director of Vobile, a technology Emmy-winning company serving several leading Hollywood studios. 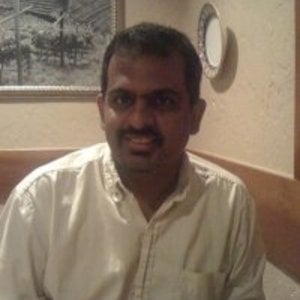 Virk said in the news release we received, “We believe that blockchain technology has the ability to fundamentally change the video entertainment industry by breaking this pseudo monopoly, among gated-providers such as Netflix and Amazon, and replacing the model with a decentralized community-run marketplace especially for independent film producers and professional streamers.” 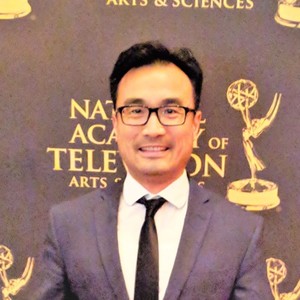 Zhu commented, “We’re focusing on the intersection and power imbalance between today’s content distributors and the millions of content creators and consumers around the world. Our vision is to transform the power concentration and inefficiency within the video entertainment industry. We recognized early on that the existing video entertainment distribution approach hasn’t offered content creators the flexibility and freedom to create, publish and monetize their content in the market, nor has it provided consumers with the best means to directly support their creators and be involved in content creation process.”

BitMovio’s advisory board includes such entertainment and technology industry leaders as: 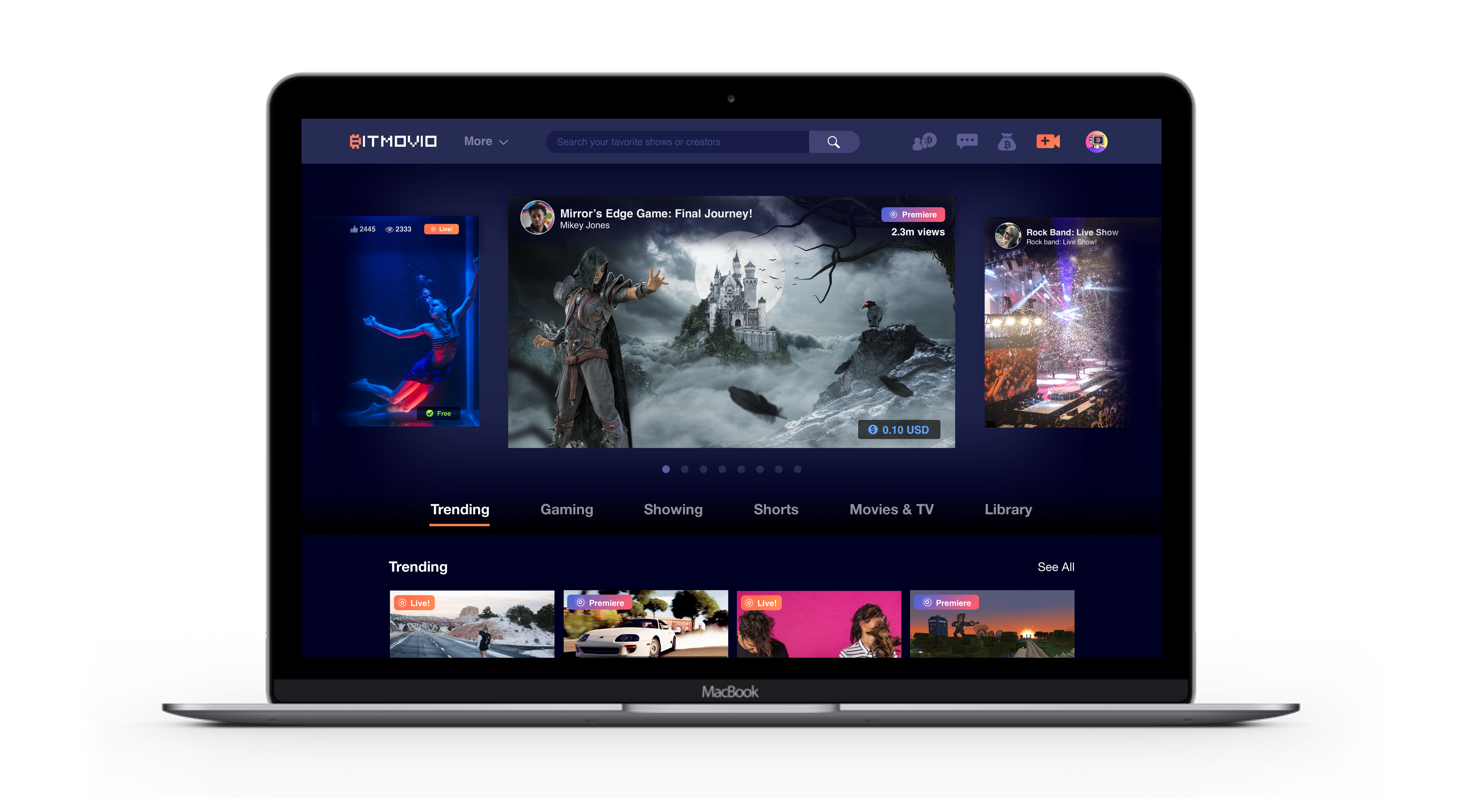 The marketplace leverages blockchain’s integral incentives for P2P bandwidth sharing that considerably cuts down on expenses and improves the viewer experience at the edge of the network. BitMovio also offers smart contracts that simplify the complex and often burdensome supply chain of content rights management and distribution with incorporated consensus mechanisms that allow for autonomous execution of agreements for content producers. The distributed ledger technology of the marketplace allows for transparent and instant reporting and royalty payout, delivering all contributors equal opportunity in the value chain.

Initially, the marketplace will be supporting bitcoin, ether and Theta tokens. 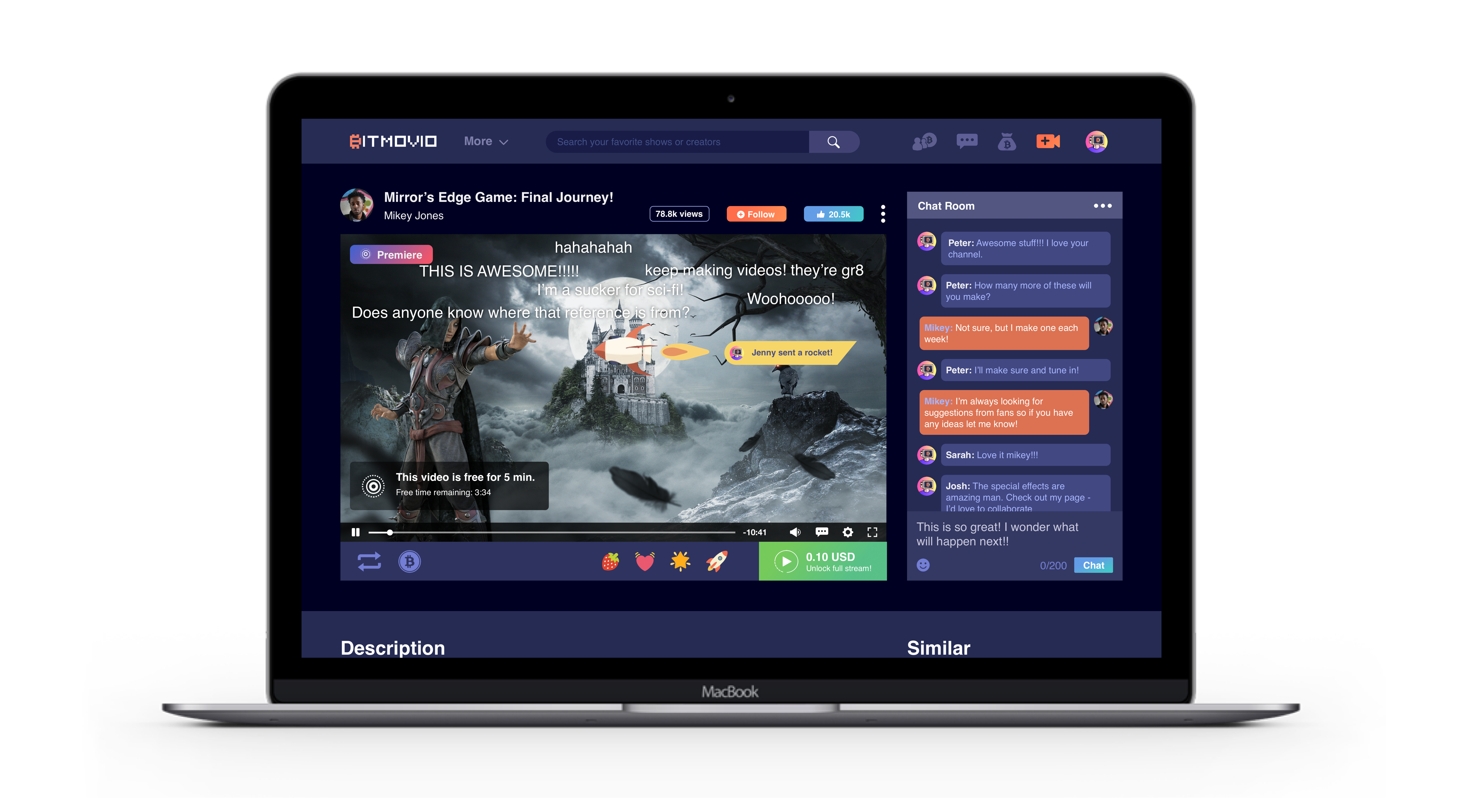 At the marketplace, there will be no editorial censorship from distributors, says the press release, adding, BitMovio provides content producers with several ways to monetize content, like via crowdfunding, subscriptions, gifting, advertising and transactions so that consumers as well as content producers can enjoy unparalleled immediacy, transparency and flexibility. 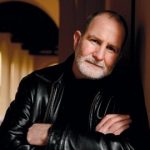 Two-time Oscar winner Guttentag said on the occasion, “Blockchain has the power to create transparency and accessibility to the video entertainment space, and bring a new dimension to watching streaming content. BitMovio’s platform will bridge blockchain and the free marketplace for video entertainment in a truly unique and innovative way. We’re excited about what the technology will bring to content creators and audiences globally.” 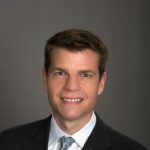 Ex-Netflix & Amazon Video content strategy head Kowal stated, “There’s no question that the platform that will ultimately disrupt centralized market-leading OTT services, such as Netflix and YouTube, will be built upon blockchain. BitMovio is trailblazing an exciting path forward toward creating a decentralized content community meant for everyone.”