Man Eats His Own Hat After Losing Bitcoin Volatility Bet 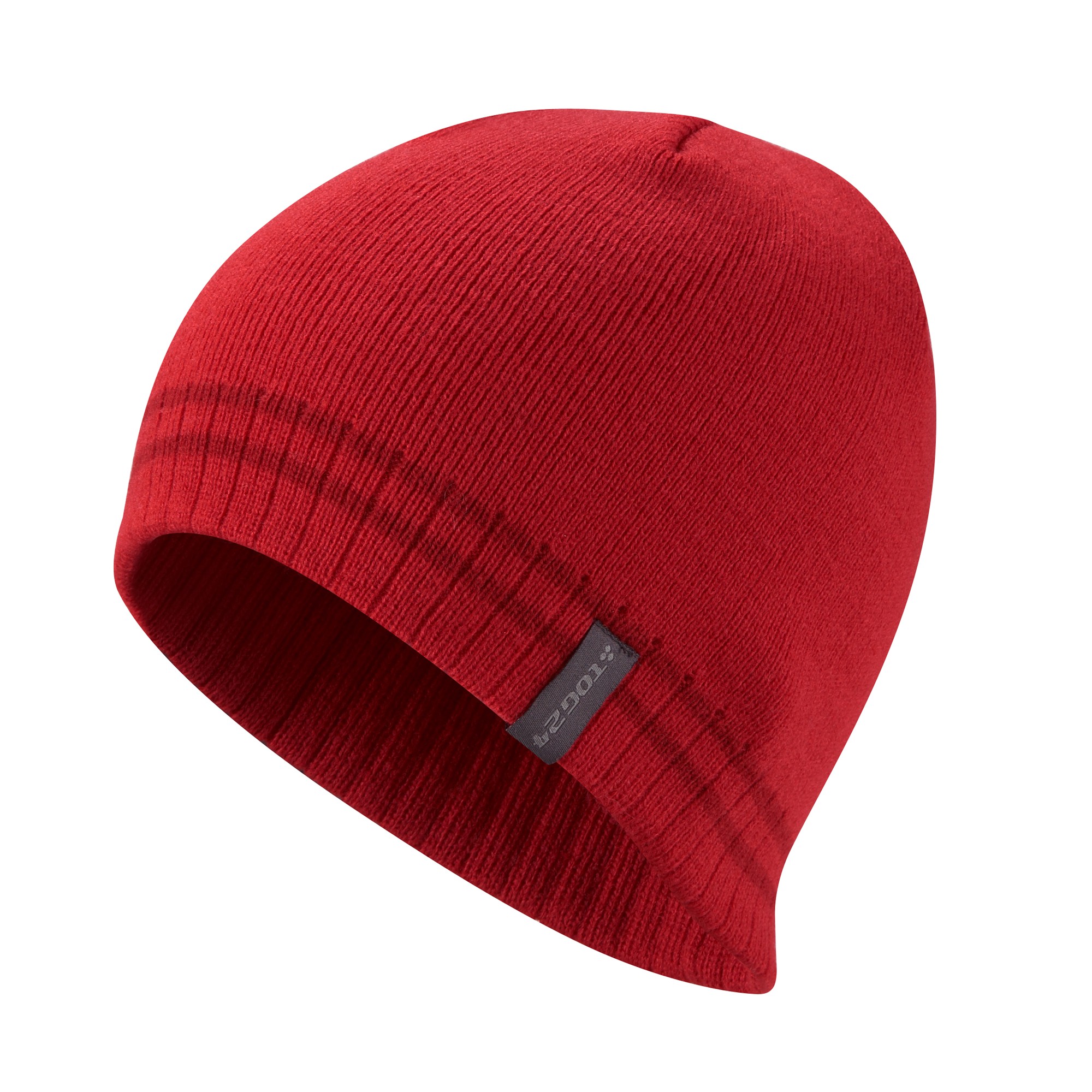 Reddit user Anndddyyyy found himself eating one of his own hats after losing a bet involving bitcoin volatility. The Reddit user was certain that by January 1, 2014, bitcoin’s price would remain above $1,000 per coin. The bet stated if the price of bitcoin were to fall below $1,000, he would have to eat his hat. Anndddyyyy wrote:

“I may be an idiot, but I like to think I’m an idiot with integrity.”

To stay true to the bet, he allowed one of his friends to hold his bitcoins ransom until the hat was in his stomach.

A man of his word, Anndddyyyy posted a video of himself chowing down on the hat on YouTube. To make the snow-cap hat more appealing to digest, he cut the hat into pieces and used ketchup, beer and apple juice to ease his task. The process took him hours to complete, and involved a lot of coughing.

The bet was made in November 2013,after a night of drinking with his friends. Once hovering around the $1,000 mark, bitcoin is now approximately worth $520.

Fellow Redditor’s were impressed with Anndddyyyy’s feat of strength, while others showed concern, as the human body does not break down cotton. The man with the not so iron stomach says that he began feeling headaches after his experience, and that he found no pieces of cotton on his stool afterwards.

It may be safe to say that this Redditor will never make a bet like this again. The moral of the story as he puts it:

In an identical situation, venture capitalist Ben Horowitz is betting bitcoin skeptic Felix Salmon on the future of bitcoin. This bet also has to do with an article of clothing, but luckily no one has to eat anything.

The victor gets a pair of alpaca socks, known to be one of the first items one could buy with bitcoin. Many early adopters of bitcoin lost out on hundreds of thousands of dollars as they bought the socks, rather than saving their bitcoins. In a sense, this is meant to pay homage to bitcoin’s history.

Research Finds MtGox Lost Only 386 Bitcoins Due to Malleability Attacks 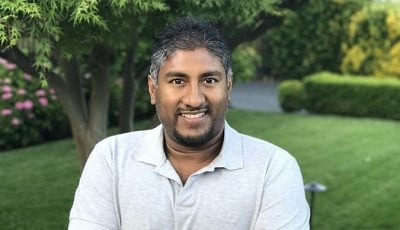