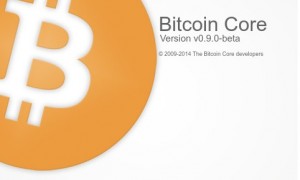 On Wednesday, the software behind Bitcoin’s network was upgraded with security additions addressing transaction malleability. Mt.Gox had blamed this particular issue for causing them to lose around half a billion dollar worth of bitcoins.

Bitcoin-QT, an open-source software, is now called the “Bitcoin Core” to signify that it runs the core technology of Bitcoin’s transaction and verification network.

The upgraded Bitcoin software adds more security and new features. However, the process of updating the software is very risky since mistakes can be costly. This is why it has taken a couple of months for the upgrade to come out.

In the beginning of February, Mt.Gox halted withdrawals citing a security issue called “transaction malleability.” This could allow hackers to make it appear as if they never received payment if an exchange wasn’t validating transactions.

According to the released notes for the software, the updated version of the Bitcoin Core, 0.9.0, has a couple of fixes for transaction malleability. One such is,

“Bug fixes to the getbalance/listaccounts RPC commands, which would report incorrect balances for double-spent (or mutated) transactions.”

More are listed in the notes.

The updated Bitcoin software also has an advanced feature for payment options. In the prior versions, venders were unable to attach an invoice to a transaction, and people couldn’t send a refund address to a vender. This has since changed in the latest version of the Bitcoin software. The Bitcoin core automatically supplies a refund address. This is so if something goes wrong, the customer will be refunded.

In addition, according to a blogpost on BitcoinFoundation by Wladimir van der Laan,

“Payment requests can be also be cryptographically signed to make sure that the payment goes to the intended recipient.”

This will help ensure that everything runs smoothly and that nothing goes wrong. Having upgraded Bitcoin software will provide the much needed security confirmation everyone needed ever since the fall of Mt.Gox. In addition, the Bitcoin Core comes with new features that will make transaction and payment processes much easier and run more smoothly. 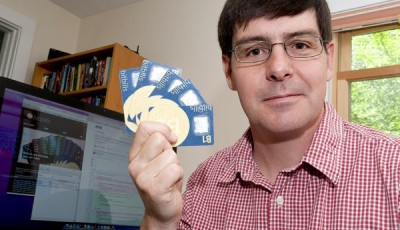