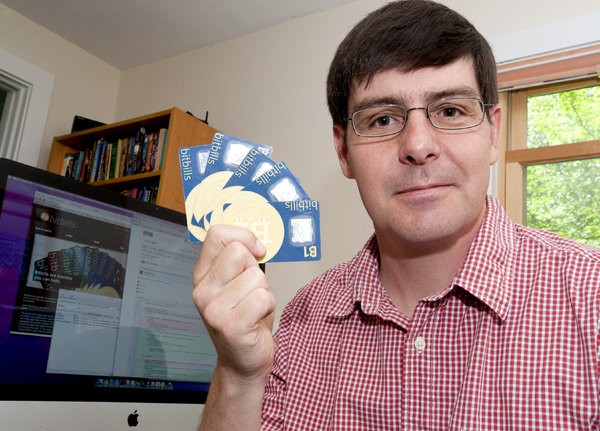 A long time member of Bitcoin Foundation, Gavin Andresen, has issued an official release stating he is ending his role as the Bitcoin Core maintainer. Andresen is leaving Wladimir van der Laan to take over. His replacement has been working full-time for several months now, and has been getting paid to do so.

Andresen indicated that bitcoin is becoming more difficult for him to handle in terms of computer science and in economics papers. He says that “in just the last week Mr. Google told [him] about 30 new papers [he] might be interested in reading.” Apparently, that spark of curiosity in the realm of digital currency is gone for Mr. Andresen.

Andresen has had a prominent role in the digital currency industry, and has been working hard. He says:

“Over the last 18 months I’ve filled two roles: ‘lead developer’ for Bitcoin Core (the reference implementation), and ‘Chief Scientist’ for the Foundation. Thanks to the support of all of the members of the Foundation, I’m pleased to be able to focus more on protocol-level, cross-implementation issues and less on issues specific to the Bitcoin Core software.”

He makes it clear that he will not be disappearing from the digital currency scene, and that he will still write and review code. Andresen expects to continue to give his opinions technical matters and project priorities.

The former Bitcoin Core maintainer says he feels he will be best used as a Chief Scientist.

He first got involved with Bitcoin Core by re-implementing and vastly improving user interface.

Andresen has yet to meet him since he lives in the Netherlands, but will get the chance at the Bitcoin2014 event in Amsterdam.

Let us know what your thoughts are on this switch in the comment section below.